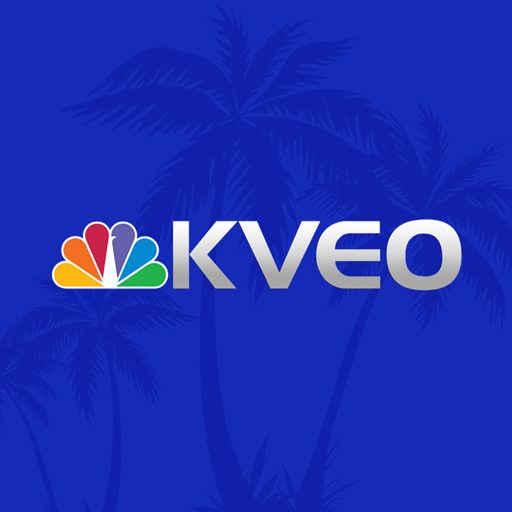 KVEO established in Dec 1981 began to serve as the only NBC affiliate in the area. Before the launch of the station KRGV served as the only full-time affiliate of the channel before eventually becoming an ABC service in 1976. In the meantime KGBT for a short spell served as the secondary affiliate of the NBC while linked with CBS as a primary affiliate. It signed with United Paramount Network as its secondary affiliate in 1996 beating out KRGV in the process. It dropped UPN for XHRIO in 1999. Communications Corporation of America on April 24, 2013 revealed the sale of all of its assets to Nexstar Broadcasting Group; the deal consummated on Jan 1, 2015.

The syndicated content shared by the channel includes Jerry Springer, Rachel Ray, The Big Bang Theory, Dr. Phil and Maury. The news operation of the channel was branded as Total 23 News, however, the news operation was shutdown few years later but returned back on Oct 1, 2007 under the branding: NewsCenter 23. It now broadcasts High Definition broadcasts. You can watch the channel online for latest news, Texas politics, top stories, weather and sports updates. Follow KVEO on Facebook, Twitter, YouTube and Instagram. Here is the website: www.kveo.com/