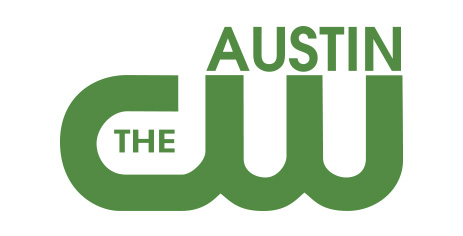 KNVA owned by Vaughan Media and launched on Oct 13, 1989 is a CW-station broadcasting in Austin, TX. Nexstar Media Group, the owner of KXAN and KBVO run the channel through an LMA: Local Marketing Agreement. The offices of the three stations are located on West Martin Luther King Jr. Boulevard and San Gabriel Street section of Austin and University of Texas at Austin. The transmitter of the service is located at the West Austin Antenna Farm. You can get the channels on Grande Communications, Google Fiber, AT&T U-verse, Suddenlink and Charter Spectrum on cable on channel 12.

Balcones Broadcasting on July 10, 1986 contesting the construction permit with Capital city Community Interest, DB Broadcasting and others was granted the construction permit by Federal Communications Commission. Balcones applied for KCFP as callsign of their new service. KNVA started test broadcasts on Aug 24, 1994 before its official launch on Aug 31, 1994. It was originally intended to be a 24×7 weather news station akin to that WISH-TV active in Indianapolis – Local Weather Station.

The station became a charter outlet of MyNetworkTV after the arrival of The CW Television Network. It phased off UPN on Sep 4, 2006 to become a MyNetworkTV affiliate on Sep 5, 2006. LIN Media assets were acquired by Media General following a merger approved by Federal Communications Commission on Dec 12, 2014; the deal concluded on Dec 19, 2014. Nexstar Media Group signed an LMA with Vaughn to operate the channel on Jan 17, 2016.

Syndicated programs available at the channel include Jerry Springer, Maury, The people’s Court, The Goldberges, the Steve Wilkos Show, Black-ish, Mom and others. KNVA currently offers 6 hours of locally produced news-bulletins, with one hour on weekdays and half-hour on Sat and Sun. KXAN Sports: More Than the Score is the flagship sports bulletin broadcasted by the channel.