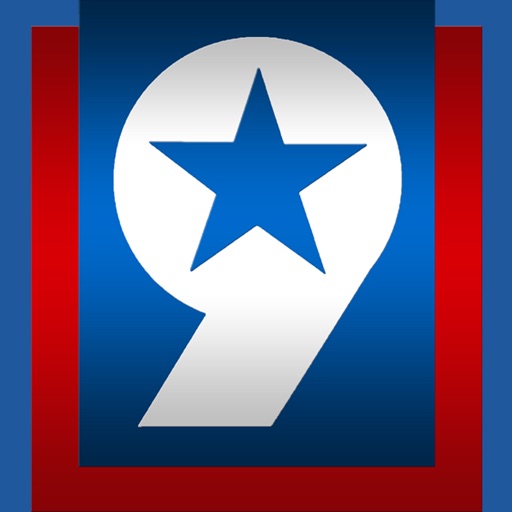 KWES-TV owned b Tegna Inc. is an NBC affiliate operating in Odessa, TX. Established on Dec 1, 1958, the studios of the channel are located on West County Road 127 in Midland with transmitter installed near Notrees, TX. KWAB-TV previously served as the broadcast relay station of the television until Jan 2019 before being purchased by Gray Television. The satellite now shares duopoly with KOSA, a Gray-owned CBS affiliate.

Watch KWES online streaming from Midland, Texas to access local and latest news from west. Stream may take a moment to load.

Slogan: The Star of West Texas

KWES went on air as KVKM on Dec 1, 1958 from Monahans, TX and was a primary ABC affiliate under the original ownership of Tri-Cities Broadcasters that also owned KVKM 1340 AM. At its onset the channel operated from 777-ft tower between Kermit and Monahans but moved to 1080-ft tower at the edge of the Caprock on Feb 1, 1963. It for a short period of time also held a semi-satellite KVLF in Alpine from 1961 to 1965; the repeater offered localized programming to Alpine area, Big Bend and Sul Ross State University. Big Bend Broadcasters was the owner of the KVLF and its radio sister KVLF 1240 AM. By 1965 the channel became silent.

Grayson Enterprises purchased the channel in 1965 and changed its calls to KMOM. The new owner launched and attached two new repeaters: KAVE and KWAB to KMOM. The financial troubles faced by Grayson led it to the sale of the channel to Permian Basin Television Corporation in 1980. On June 11, 1981, KMOM exchanged ABC affiliation with KMID for NBC. At the same time the calls were changed to KTPX-TV as it relocated itself to news studio facilities located on County Road 127 in Midland.

MSP Television in 1985 became the new owner of the channel but sold it to Drewry Communications in 1991. The present callsign: KWES-TV was employed under the new owner Drewry on Aug 16, 1993. Drewry planned to sell its television assets to London Broadcasting in 2008 but the deal couldn’t be materialized. Raycom Media acquired Drewry Communications on Dec 1, 2015 for USD 160m.

Gray Television in 2018 completed a merger with Raycom to take all of its broadcasting assets and following the split of its publishing and broadcasting operations shifted KWES under Tegna, Inc. on Jan 2, 2019. Syndicated programs hosted by the channel include The Doctors, Dr. Phil, The Ellen DeGeneres Show and Inside Edition. You can NewsWest9 online to get latest local news, weather and sports updates, shows, features and more. Follow KWES on Facebook and Twitter. Here is the website: https://www.newswest9.com/