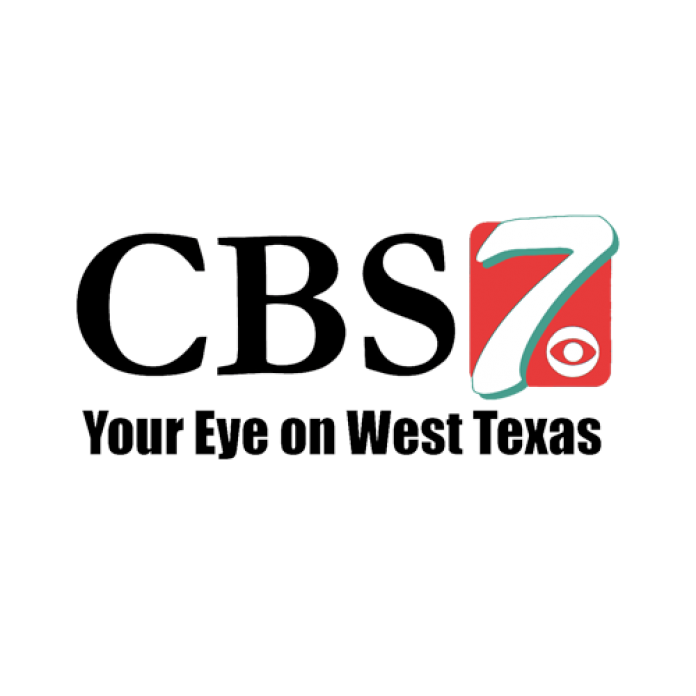 KOSA-TV established on Jan 1, 1956 is a CBS-affiliate broadcasting from Midland. Licensed to Odessa, TX, the channel has its audiences in Odessa-Midland market. Gray Television is the owner of the channel that shares duopoly with KCWO while also being a sister to KTLE-LD. The trio have studios and offices located on East 42nd Street in Odessa with a secondary studio and news facility in downtown Midland. Its transmitter is located on FM 866 west of Odessa. K31KJ-D is the LP translator that extends broadcasts of KOSA in Big Spring. It can be watched with Reach Broadband subscription on cable.

Slogan: The Breaking News and Weather Authority | Dare to Defy

KOSA hit the waves on Jan 1956 as a CBS affiliate and would broadcast from a studio located on North Whitaker Street in Odessa. It is the only Big Three affiliate to never have swapped and changed its affiliation in Permian Basin. Trigg-Vaughn released both KOSA and KDBC to Doubleday Broadcasting in 1967. Doubleday in turn sold the channel to Forward Communications in 1973. On May 20, 2015, Gray Television revealed its plans to buy KOSA; the deal concluded on July 1, 2015. Gray and Raycom Media on June 25, 2018 agreed for a merger following which all of Raycom’s assets would shift under the umbrella of Gray. The cash and stock merger consummated on Jan 2, 2019.

It switched to digital signal on June 12, 2009 but retained its pre-transition UHF Ch 31. News, weather and sports updates, contests, videos, features and more online. Find CBS 7 on Facebook and Twitter. Here is the website: https://www.cbs7.com/