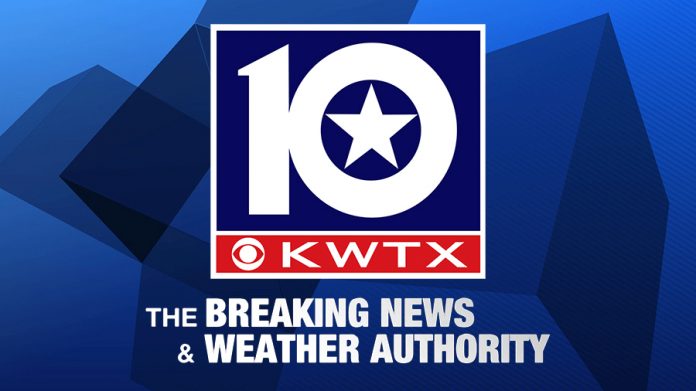 KWTX-TV owned by Gray Television is a CBS affiliate licensed to Waco, TX, US as well and serving Waco-Temple-Killeen market. Owned by Gray Television, the channel creates a duopoly with Belton-based KNCT, a CW affiliate. The two sister are located on American Plaza in Waco with transmitter fixed near Moody, TX. Grande Communications and Charter Spectrum are the cable carriers of KWTX while HD coverage is offered by Charter Spectrum on its digital channel 1209 and Grande Ch 802.

Watch KWTX stream live from Waco, Texas to get latest local news, weather and sports updates. Stream may take a moment to load.

It also maintains Spanish language network Telemundo’s programming on its second digital sub-channel that was launched on Jan 23, 2006. It was rebranded as The CW12 Central Texas on Sep 15, 2006. KBTX-TV serving Bryan-College Station is the semi-satellite of KWTX. And by doing so it simulcasts all of KWTX syndicated programs but maintains separate legal indents and commercial inserts, local news-bulletins and Sunday morning religious programs. It also has its own website.

While KWTX is active in Western half of Waco-Temple-Bryan market, KBTX is serving the eastern pockets of the market. For rating purposes, the semi-satellite and main station are considered as a single unit. KBTX has its own studios located on East 29th Street in Bryan with master control and some internal operations shared with KWTX at its studio on American Plaza in Waco.

KWTX hit the waves on April 3, 1955 as an independent service and was owned by Texoma Broadcasting. It picked up ABC in fall of 1955 and became its fulltime affiliate after the closure of DuMont when KAGN became a fulltime CBS station. KANG with a history of financial troubles eventually went down at the end of 1955 and its assets were acquired by KWTX owners and submerged in their channel. As a result of the merger, KWTX became a primary CBS affiliate and has maintained its status ever since.

Gray Television became the new owner of the Ch 10 on Oct 1, 1999 after the approval of deal by Federal Communications Commission. It converted into a digital service on June 12, 2009. You can watch KWTX online and follow it on Facebook, Twitter and YouTube. Here is the website: https://www.kwtx.com/