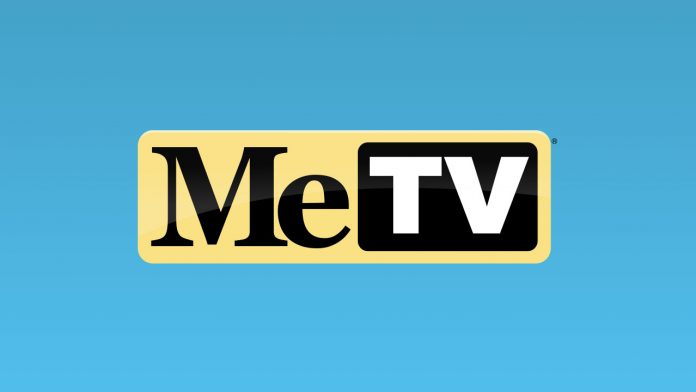 KWWT established in 2001 is a MeTv affiliate active in Odessa, Texas and Permian Basin. JB Broadcasting is the owner of the channel with offices located on East 34th Street in Odessa while transmitter is set up on SH 158 near Gardendale, Texas.

KWWT went on air in 2001 as KPXK and was originally a Pax TV affiliate. It retained Pax television affiliation until 2005 when it switched to The WB 100+ on UHF Ch 30.

Both Warner Bros. and CBS teamed up for merger of UPN and The WB on Jan 24, 2006 to launch The CW. It became a CW affiliate in March 2006. KWWT struck an agreement to carry college basketball and football games from Southland Conference Television Network in 2011. It also broadcasted ACC Network basketball games and the earlier mentioned contract is also active to the date.

The channel 30 aired CW programming until Dec 29, 2013. KWES active on Ch 9 took over the affiliation and the station switched to MeTV for its sub-channel 301 and got Movies! On 30.2. It completed digital transition on June 12, 2009 and earned 3 more subchannels. You can watch KWWT online and follow it on Facebook, Twitter, Instagram and YouTube. Here is the website: http://www.metv.com/