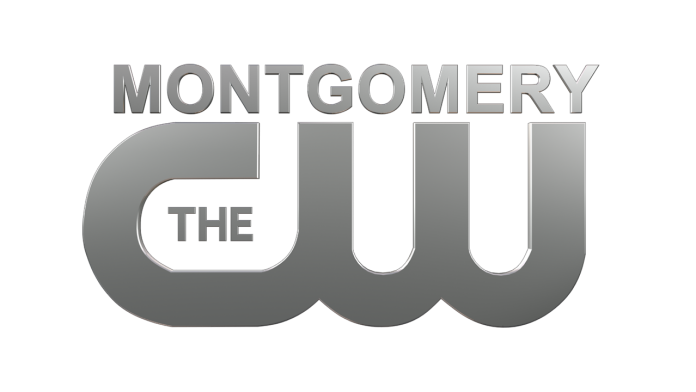 WBMM established on Sep 17, 1999 is a CW affiliate that broadcasts in Black Belt and River Region in central Alabama and is owned by Bahakel Communications. Licensed to Tuskegee, AL, the channel shares duopoly with sister WAKA (affiliated with CBS). Bahakel through a SSA also operates WNCF: Ch 32, originally in the ownership of SagamoreHill Broadcasting. The three sister are stationed on Harrison Road in North Montgomery while the transmitter of WBMM is maintained form unincorporated southwestern Bullock County.

Watch WBMM streaming live from Montgomery, Alabama. The CW Montgomery is the home of news, weather and sports updates. Stream may take a moment to load.

WBMM went on air as a Pax affiliate on Sep 17, 1999 using analog UHF Ch 22. In 2005, it signed affiliation with Daystar before going with The CW in 2006 following the collapse of UPN and The WB to form The CW. Bahakel Communications on July 7, 2011 announced its purchase of WBMM from SagamoreHill Broadcasting for a transfer fee of USD 3.5m. Bahakel then without wasting anytime signed a shared services agreement with SagamoreHill to operate WNCF through WAKA. Sagamore which had acquired WBMM in 2006, completed the sale of its asset on Oct 31, 2011. Under the shared service agreement, SagamoreHill is responsible for programming, finances and staffing of the channel while Bahakel retains the duty to provide manage sales, technical services, administration and production.

CW Montgomery broadcasts news, weather and sport updates and entertainment shows which include:

You can watch the station online for News, Extras, videos, community events, most viewed and popular Stuff. The Morning Pledge, Golden Apple, i-Team, Face 2 Face, Good Morning Chris and Champions Student all can be accessed through the official site. Also you can connect with CW Montgomery Using Facebook, Twitter, Instagram and YouTube. Here is the official web-portal: www.alabamanews.net/about-us/our-stations/cw-montgomery/