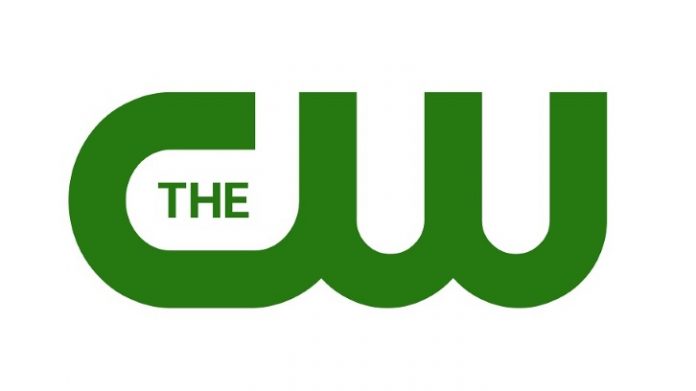 WBSF branded as CW 46 is a CW affi8alte broadcasting in Bay City, Michigan. Owned by Cunningham Broadcasting the channel was established in 2004 and is currently operated by Sinclair Broadcast Group which has ownership over Fox linked WSMH. Sinclair which also operates NBC linked WEYI via a separate SSA, manages the channel under SSA: Shared services agreement.

The studios of the channel and transmitter are located on West Willard Road in Vienna Township while MC and some internal operations are installed at WSMH’s studios on West Pierson Road. WBSF simulcasts HD signal on WEYI’s second digital sub-channel and is available via Charter Spectrum and Comcast Xfinity on Ch 17 and h 15 respectively.

The construction permit of the channel was issued by Federal Communications Commission to Vista Communications Group in later 2003 for Ch 46. The WB network affiliate was expect to serve Flint/Tri-Cities market. On Oct 1, 2004, another construction permit was granted to Barrington who launched WBSF on WEYI’s second digital sub-channel. The permit was transferred to Acme television in on Feb 2, 2005.

Following the merger of UPN and The WB, the station became a charter CW affiliate in Sep 2006 and dropped analog signal to pursue digital on Sep 13, 2006. It was the only full power television station held by Barrington Broadcasting. In June 2008, it acquired the construction permit for its updated digital facilities and converted from analog to digital broadcasting on June 12, 2009. Barrington  on Feb 28, 2013 announced that it would release its entire group including WEYI and WBSF to Sinclair Broadcast Group.

However, due to FCC restrictions Sinclair sold the WBSF to Cunningham and WEYI to Howard Stirk Holdings. WSMH took over the operations of both via LMA: Local Marketing Agreement after the deal was consummated on Nov 25, 2013. Audiences can watch WBSF online and follow it on Facebook, Twitter and YouTube. Here is the website: http://thecw46.com/