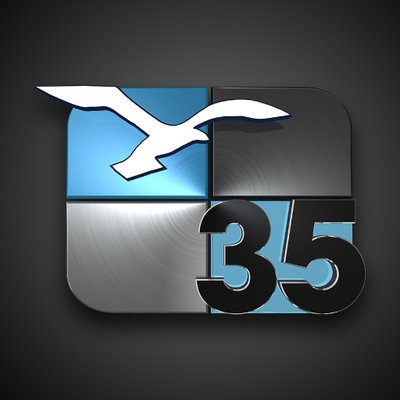 WFGX is a MyNetworkTV station that serves Pensacola, FL and Mobile, AL on Virtual Ch 35. Sinclair Broadcast Group is the owner of the station licensed to Fort Walton Beach, FL. It shares duopoly with WEAR-TV broadcasting on Ch 3. The studios of the WEAR and WFGX are located on Mobile Highway in unincorporated Escambia County, FL. WEAR and WFGX have their transmitters installed in Unincorporated Baldwin County, AL. It is carried via cable by Mediacom, Cox and Comcast Xfinity.

WFGX 3 went on air on April 7, 1987 as independent station and operated as second independent channel on the Florida side of the market. The original owner of the station in 1995 entered an LMA with Heritage Media which resulted in WFGX becoming the WB affiliate on Sep 29, 1996. The former analog signal on UHF 35 with an ERP of 509,000 w had poor reception outside Okaloosa County. With the weak signal strength, the channel was hardly viewable in Pensacola and was not available over the air on the Alabama side of the market. It heavily relied on the cable carriage as a Pensacola/Fort Walton Beach broadcaster.

Sinclair got hold of WFGX operations in 1997 after the later took over the whole Heritage Media television arm. WBPG replaced WFGX as WB affiliate in the area on Sep 2, 2001. Sinclair acquired WFGX in 2004. When News Corporation on Feb 22, 2006 announced the launch of MyNetworkTV, Sinclair shortlisted WFGX for its affiliation with the upstart network operated by Fox Television Stations. It transitioned to digital transmission in June 2009. The channel then increased its signal strength to 1 million watts to ensure good reception in Pensacola. The digital transmitter was relocated to a new facility in east of Rosinton, a tower which already housed WEAR. It within two months at the new facility started spreading HD signal.