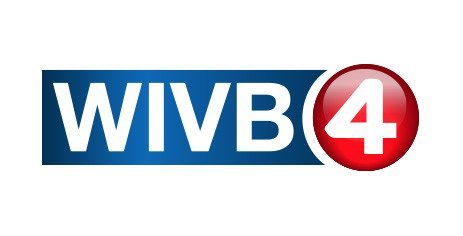 WIVB-TV (Channel 4) or News 4 Buffalo is news and general channel, established in 1948 by Butler family. It is CBS affiliated television based in Buffalo, New York and currently owned by Nexstar Media Group. WIVB provides services on virtual channel 4 and on digital channe32 which shared with WNLO. The first show aired 70 years ago on 14 May 1948.

You can see online Streaming of WIVB-TV (Channel 4) from the following link.

WIVB-TV is first TV station of Buffalo’s as well as fifth oldest in New York. Butler family originated this channel with Buffalo news and WBEN. In the beginning, WIVB signed with NB affiliation programming. The secondary affiliation was with ABC and DuMont of Buffalo Channel 4. The former call sign was WBEN-TV but, the new owner changed it into “We’re IV Buffalo” on 1 November 1977. In 1988, King World Productions purchased the channel.

WIVB_TV (Channel 4) airs many news and general programming. The CBS Morning Saturday and CBS Evening News was not broadcast under LIN ownership. Under Media General ownership, both broadcasted in 2015. The most popular programs of WIVB-TV given in the below table. The syndicated programming of WIVB_TV is Wheel of fortune, Rachael Ray, Jeopardy, the Dr Oz show etc.

CBS this morning is a morning show airs Monday through Saturday. It is one of best American News Show in which all areas covered.

Wheel of fortune is a game show, have features of competition between players to solve word puzzles. Cash Prizes are given to contestants by the host.

Dr Mehmet Oz is a health expert person who discusses health and wellness concerns. Viewers ask him the question about diet, exercise, diseases and ways to avoid them.

The Rachael Ray Show is a very famous Talk show focused on entertainment, information and cooking. She invites many celebrities and interviews with them.

WIVB-TV started Laff (subchannel) on 17 October 2017. Both digital channel has similar coverage but after the spectrum auction the WIVB’s streaming strong in Southern Ontario as well as WKBW’s signal strength in Southern Tier.