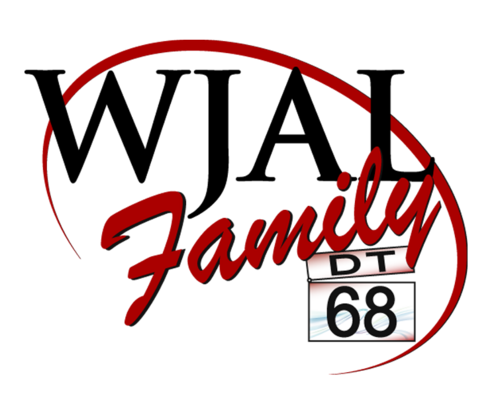 WJAL launched on Aug 1, 1984 is an American Capital City station under the ownership of Entravision Communications. Licensed to Silver Spring, Maryland, the channel serves sister to WMDO-CD and WFDC-DT (operated by Entravision under LMA: local marketing agreement). WJAL also holds a channel sharing agreement with Tegna, Inc. owned WUSA affiliated with CBS. Under the agreement it utilizes WUSA transmitter installed on Wisconsin Avenue in the Tenleytown section of northwest Washington. WJAL is affiliated with SonLife Broadcasting Network and serves across Sliver Spring Maryland and Washington, District of Columbia.

History as a Hagerstown Channel

The channel first made it into airs from Hagerstown, Maryland on Aug 1, 1984 as the third broadcaster in the city only next to WHAG and WWPB. Upon its launch it was also 4th independent station in the Washington DMA market – WTTG, WDCA and WCQR-TV being the first three – and the maiden independent service operating outside the city. Originally licensed to Hagerstown, the studios facilities and offices of the service were based in Chambersburg, Pennsylvania with transmitter installed on Tuscarora Mountain near town of McConnellsburg.

Following the launch of WB on Jan 11, 1995, it became the charter affiliate of the upstart network. However upon the addition of WFTY (now affiliated with CW) the channel ended its partnership with network on Sep 14, 1998. WJAL-TV was acquired by Entravision from Good Companion Broadcasting in 2001. The move was meant to replace LP station WMDO-CA. The license was moved to Silver Spring, Maryland on July 28, 2017 following incentive auction by Federal Communications Commission in which it sold its longstanding Ch 39 slot and signed a channel sharing agreement with WUSA. The agreement resulted in WJAL moving its transmitter site from Tuscarora Mountain to that WUSA on Oct 1, 2017.

Entravision wanted to make WJAL a UniMas affiliate however, it didn’t work according to plans and the channel signed with LATV. Under a JSA: joint sales agreement on Jan 1, 2006 with Univision, Entravision manages WFDC and WMDO-CD on Ch 14 and Ch 47 and will continue to do so until the expiration of deal on Dec 31, 2021. It turned its loyalties towards Heartland network in May 2018 before switching to SonLife Broadcasting Network on June 15, 2018. Before moving to Washington, WJAL hosted syndicated programming, sitcom reruns, public affairs programs, Kids programming, and religious content.