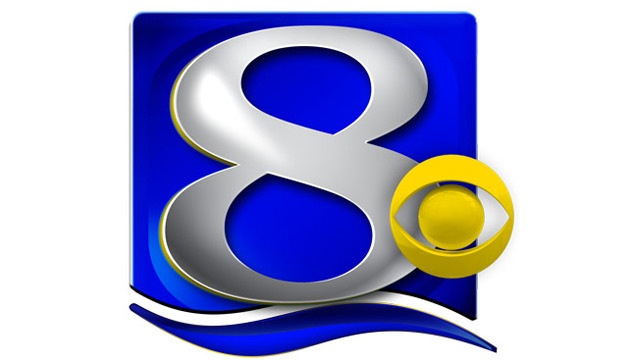 WKBT-DT launched on Aug 8, 1954 is a La Crosse, WI bases station operating in Western Wisconsin and Chippewa Valley. Owned by Morgan Murphy Media, the HD signal of the station is transmitted from a transmitter on Silver Creek Road in Galesville. The studios of the service are maintained on South 6th Street in downtown La Crosse. Channel 8 mainly hosts local news programming in La Crosse with a secondary focus on Chippewa Valley and Eau Claire.

Catchphrase: Out Community. Your Station

WKBT News8000 went on air on Aug 8, 1954; WKBH 1410 AM (later WIZM) was the sister of the service. At its onset although a primary CBS affiliate, the channel carried programming form all four big networks including ABC, CBS, DuMont and NBC. Channel 8 lost its affiliation with DuMont when it terminated its operations in 1956. Upon the unification of Eau Claire and La Crosse markets, it also lost its NBC affiliation in 1958. ABC affiliation was lost to La Crosse-based WXOW when it hit the waves in 1970.

The studio facilities in the downtown La Crosse used by WKBH and WKBT got destroyed on April 16, 1965 by the heavy flooding; Channel 8 rebuilt the station structure on the same site later. In 1970, the WKBT-DT was purchased by Gross Telecasting owned by Harold F. Gross who also owned WJIM-AM-FM-TV in La Crosse.  Backe Communications in 1984 acquired the station from Gross as the former faced a licensing dispute with WJIM (later WLNS-TV). WKBT and WLNS were released to Young Broadcasting in 1986 by Backe Communications. In March 2000, Young transferred the channel to Morgan Murphy Media.  WKBT in the summer of 2011 became the first broadcaster in the La Crosse/Eau Claire Market to broadcast news-bulletins in 16:9 HD. The transmitter of the service located about 30 miles north of its facility is meant to throw its signal to the entire market.