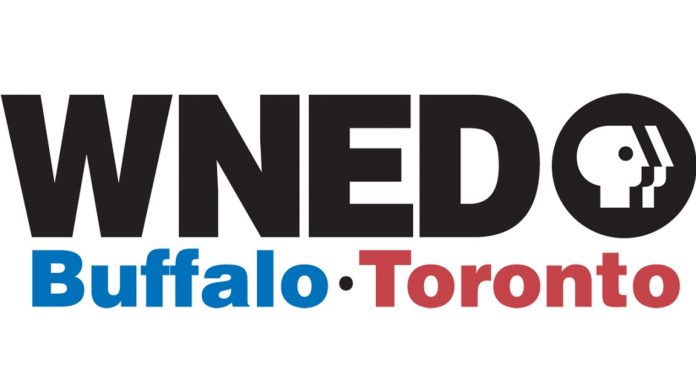 WNED-TV New York (channel 17) is a public media resource affiliated with PBS and based in Buffalo, New York. The station established in 1959 and now Western New York Public Broadcasting Association owned it. The studio of WNED (Channel 17) placed in Horizons Plaza in downtown Buffalo. WNED is providing its educational, entertaining programming among Western New York and Ontario communities.

Watch WNED-TV Channel 17 online stream from New York. The Channel 17 broadcasts for its audiences  of all ages educational and entertainment content straightaway from 140 Lower Terrace St Buffalo, NY. Wait as the stream loads.

The first show went on air 64 years ago on 17 August 1953. At that time channel was operated as WBUF-TV, then affiliation went on WGR-TV. The actual owner took channel in 1955. After all circumstances, the Channel 17 first air show broadcasted on 30 March 1959 as WNED-TV. It became the first non-commercial channel in New York. Leslie C.  Martin Jr was a first general manager of WNED station who supervised station from 1959 to 1966. In 2012, the sister channel WBFO shifted to Western New York Public Broadcasting Association.

WNED-TV (channel 17) brings knowledge-based series, community dialogue, some arts to everyone and show some talk show that engages everyone in all social, educational, and all other activities. WNED is general news, documentaries, talk show, and variety program station. It offers many different kinds of child’s programs like movies, documentaries, game show etc.

WNED-TV broadcasts a public affairs program, Washington Week. The national, educational and other public affairs debated by this program. Robert Costa is its weekly moderator.

Lawrence Welk comes with Variety music shows on WNED-TV. He offers old and new musical program for the audience.

Clifford The Big Red Dog is a Children book series. Norman Bridwell is the author of the book and writes about his pet, once he had.

Nightly Business Report is a newsmagazine program which airs on weeknights and discusses some business issues including indices, stock marketing etc. Some popular business persons are called In shows and take interviews with them.

WNED-TV has viewership in Canada, Toronto and Southern Ontario. Toronto is a place of seven million people and the channel providing its coverage in that area.