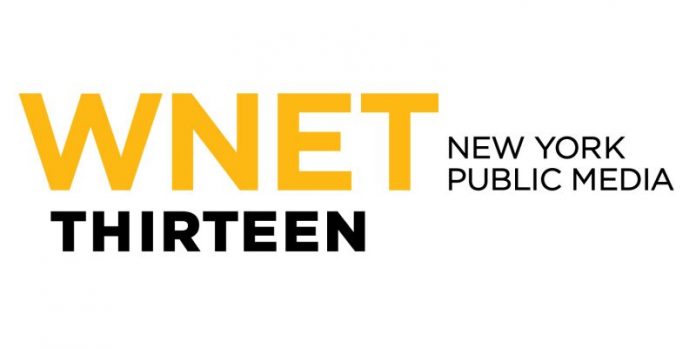 WNET Manhattan (Channel 13) is a non-commercial educational public television, licensed to New York and well known as “ THIRTEEN”. WNET (Channel 13) established in 1947 and first show aired 70 years ago on 15 May 1948. The headquarter of WNET (Channel 13) located in Manhattan and owned by WNET.org. WNET call letters meaning is National Educational Television. WLIW, NJTV, WMBQ-CD, WNDT-CD are the sister channels of WNET.

The Online Streaming of WNET (Channel 13) is available on the following link.

WNET (Channel 13) started broadcasting as WATV on 15 May 1948. Atlantic Television has owned this station at that time. The call letters signs changed into WNTA-TV on 7 May 1958 and served as the independent station. Three Purchasers showed interest in WNTA-TV, in which New York City, Educational Television more prominent. On 16 September 1962, the channel call signs changed into WNDT which means New Dimensions Television. WNDT faced many crises during the transition. NET merged with WNDT and changed call letters into WNET on 1 October 1970. WNET started coverage over New Jersey Network and relaunched as NJTV. WNET covers all PBS programming, and an announcement has made that WNET would start broadcasting at One World Trade Center on 9 May 2017.

State of Affairs is a Thriller Espionage drama. In this drama, CIA analyst Charleston Tucker assembling and presenting president’s Daily Briefing on the most vital security issues.

The Open Mind is a Public Affairs Interview program and one of longest running American Program. Many guests invited to which most prominent civil right leaders included.

Cyberchase is animated series, focuses around three children who bring Cyberspace, a digital universe and protect the world from the villain Hacker.

Rick Steves’ Europe is a Travel documentary series. Rick Steves is a writer who travels across the continent of Europe and tells his experience.

Nightly Business Report is a Business news magazine which has aired weeknights on public televisions. This program focuses on the changes in the stock market, indices, and business analyst issues with important persons.