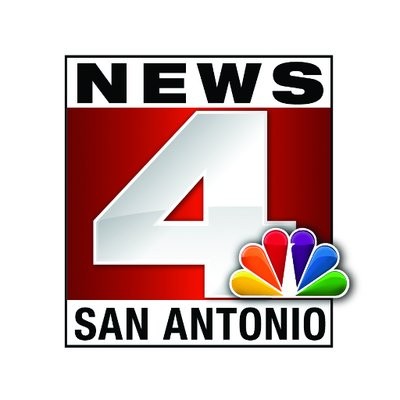 WOAI established on Dec 11, 1949 is an NBC affiliate in San Antonio market of Texas and is owned by Sinclair Broadcast Group while sharing duopoly with KABB. The company also manages KMYS, a CW affiliate in Kerrville under SSA and JSV with the owners Deerfield Media. The three sisters share the space under one roof between Babcock Road and Sovereign Drive in northwest San Antonio. The transmitter of WOAI is located on Route 181 in northwest Wilson Country. Grande Communications, AT&T U-verse and Charter Spectrum broadcast the channel in the San Antonio.

WOAI was established on Dec 11, 1949 as San Antonio market’s maiden television service under the ownership of Southland Industries alongside radio sister WOAI 1200 AM. Both radio and television sisters were purchased by Crosley Broadcasting in 1965. It was then acquired by United Television in 1974 and the calls were changed to KMOL-TV on Dec 11, 1974. Chris Craft Industries which later on merged with BHC Communications gain majority take in United in 1981 to emerge as its new owner.

Fox Television Stations owned by News Corporation bought the channel on Aug 12, 2000; the deal consummated on July 31, 2001. Calls reverted to WOAI on Sep 1, 2002 when clear channel acquired the service. Clear then sold out it entire television arm to Providence Equity Partners on March 14, 2008 where it went under its holding company Newport. The channel along with five other Newport Television stations was sold to Sinclair Broadcast Group in 2012. It went digital on June 12, 2009.

Almost carrying all of NBC’s schedule, it airs Late Night with Seth Meyers, A Little Late with Lilly Singh, Live with Kelly and Ryan, The Dr. Oz Show, Access Hollywood, Today, and Judge Judy and others in daily broadcasts. The present news operation of the channel consists of 27 hours and 25 min of locally produced news-bulletins each week with 5 hrs and 5 min each weekday and 1 hour each on Sat and Sun. it was branded as News 4 San Antonio lately. News, weather, sports programming Chime in, trending, national and world news online. Follow the television on Facebook, Instagram and Twitter. Here is the website: https://news4sanantonio.com/