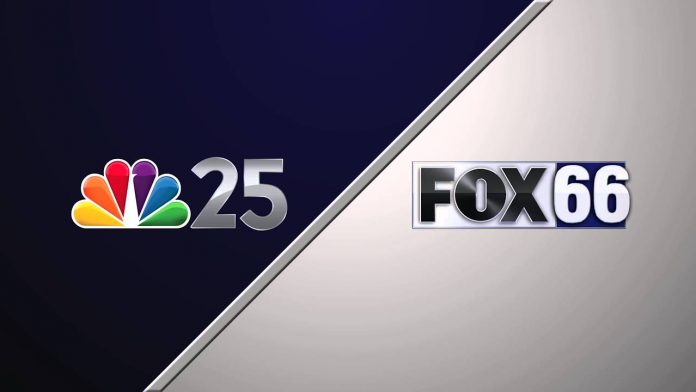 WSMH is a Fox affiliate broadcasting in Flint-Tri-Cities television market and owned by Sinclair Broadcast Group. The group also operates over WEYI and WBSF operating in Saginaw and Bay City through separate shared services agreements. Through Cunningham Sinclair effectively owns WBSF as former’s stock owners. The studios of the channel lie on West Pierson Road in Mount Morris Township. The MC and internal operations of WBSF and WEYI are also located in WSMH’s facility. Transmitter of the channel are located on Amman Road near St. Charles, Michigan. It is available on ch 8 on most systems in the market.

Flint Broadcasting applied for calls: WSMH which were approved by FCC in 1984. It went on air on Jan 13, 1985 as an independent entity. The channel was briefly shut down in April 1985 after a blaze hit the transmitter facilities. It became a charter Fox affiliate on Oct 9, 1986. Sinclair Broadcast Group took over WSMH in 1996. It produced its first news-bulletin on Oct 28, 2002; News at Ten was the first newscast to use a centralization model. WSMH started airing The Tube on secondary sub-channel on Sep 30, 2006 and laid off its local news staff in 2006 to get help from WNEM for the future operations.

The retransmission deal between the group and Comcast expired on Feb 5, 2007. A 5-year affiliation agreement between Fox and Sinclair was signed on May 15, 2012. The channel was set to maintain Fox affiliation until Dec 31, 2017 but the deal was extended and WSMH is a Fox affiliate to this day. New carriage deal were signed by Sinclair in later and early 2010 and 2011. Two music video networks were added to the digital sub-channels on TheCoolTV and The County Network.

TheCoolTV dropped all 32 Sinclair channels including WSHM in later Aug 2012 after the company didn’t’ proceed the renewal. A new agreement was signed by the owners to get GetTV on its stations; WSMH would air GetTV on its sub-channel 66.2 from July 2, 2014. WEYI started carrying WSMH newscast on April 27, 2015. GetTV was replaced by Antenna TV in Dec 2015.