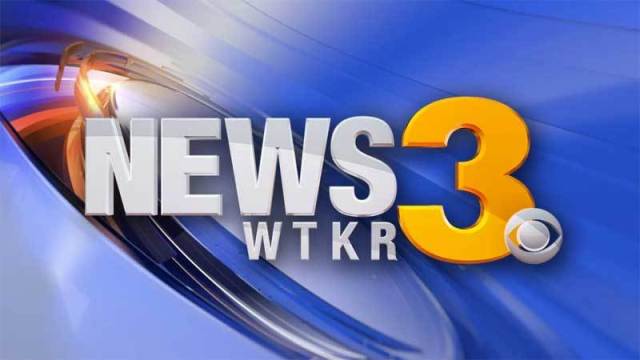 WTKR launched on April 2, 1950 is a CBS affiliate broadcasting in Norfolk, Virginia and Hampton Roads and the outer Banks region of northeastern North Carolina. Owned by Dreamcatcher Broadcasting, LLC it shares duopoly with CW affiliated WGNT. Bother sisters are operated by TBN under Shared Services agreement. The studios of WTKR and WGNT are located on Boush Street in downtown Norfolk with transmitter installed in Suffolk, Virginia.

WTAR-TV launched on April 2, 1950 and offered content from all four networks including DuMont, ABC, NBC and CBS, however, was primarily linked with NBC. At that time only 600 television sets were owned in the area. Apart from broadcasting the content form other networks, it aired 19 locally produced programs. After one year of operations, the second television in Virginia relocated to 720 Boush Street.

Norfolk Newspapers which also owned the Publishing assets, The Ledge-Star and The Virginian-Pilot was the original owner of the service and also owned WTAR-FM, Virginia’s first radio channel. It switched to Ch 3 to solve the interference with WNBW in Washington, D.C. After the launch of WVEC as an NBC affiliate, WTAR-TV became a primary CBS affiliate with having DuMont and ABC as its secondary networks. In 1957 it became a sole CBS affiliate as WAVY-TV went onair as an ABC service. DuMont was also got closed in 1956. Norfolk Newspapers became Landmark Communications. It was one of the few channels in the country that produced local version of PM Magazine in mid-80s.

When FCC started implementing ownership restrictions in 1970s, Landmark sold the channel to Knight-Ridder in 1981. On March 4, 1981, Knight-Ridder changed the calls to WTKR. In 1995 it sold WTKR to The New York Time Company. WKTR and other broadcasting assets were sold by New York Times Company to Local TV on May 7, 2007. Local TV purchased WGNT to create second duopoly in the market after the Lin’s. Local TV then sold 19 of its station to Tribune Company in Dec 2013. Sinclair Broadcast Group announced to purchase Tribune assets in 2017 but the sale fell though. At present the sale of the station is pending to Nexstar Media Group.

The Lat Show with James Corden, RightThisMinute, News 3 News This Morning, The Bold and the Beautiful, The Talk, Page Six TV, CBS Evening News with Norah and other programs are broadcasted by WTKR online. Follow the station on Facebook and Twitter. Here is the website: https://wtkr.com