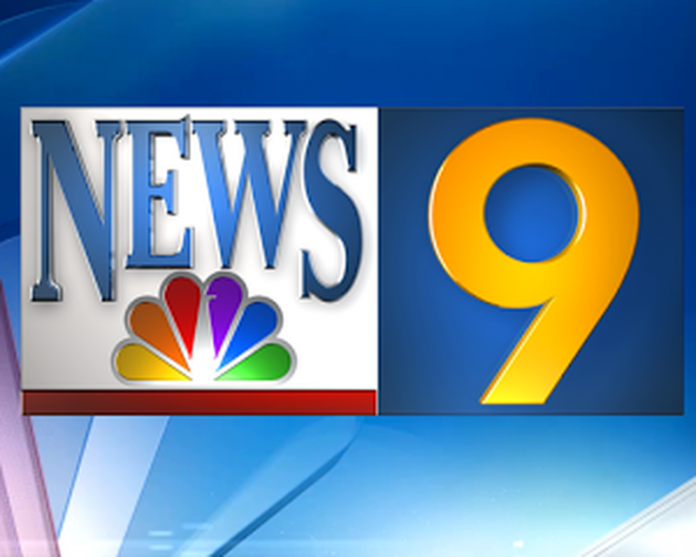 WTOV-TV launched on Dec 24, 1953 and owned by Sinclair Broadcast Group is a Steubenville, Ohio based station that serves Wheeling West Virginia. The studios and transmitter of the channel are located on Burr Avenue in Mingo Junction, Ohio.

WTOV went on air on Dec 24, 1953 as WSTV-TV and was originally owned by Rust Craft Broadcasting; the company also owned WSTV 1340 AM and WSTV 103.5 FM. It was originally a CBS affiliate which also shared ABC programming and would split it with NBC linked WTRF: Ch 7. Calls were changed to WTOV on June 1, 1979. The callsign was previously employed by Portsmouth-based WGNT. It would phase ABC programming out in 70s however, carried select ABC programs in off-hours.

Channel 9 on Jan 7, 1980 switched affiliation with WTRF to become an NBC service. Following the resurgence of NBC, it started improving its ratings in 80s. WTOV was sold by Ziff Davis to Television Station Partners, L.P. The channel along WROC and WEYI was released to Smith Broadcast Group in 1996. Cox Enterprises in 2000 became the new owner; Cox also bought WJAC-TV to serve the other side of Pittsburgh market. It dropped remainder of ABC content after Cox took over the charge. It started airing digital broadcasts in June 2009. After the acquisition of four new stations from Newport Television in July 2012, Cox sold Ch 9 to Sinclair Broadcast Group on May 2, 2013. Under the new ownership it became a sister of Fox affiliated WPGH-TV serving in Pittsburgh. WTOV then on July 11, 2014 announced to add Fox content on its sub-channel by Sep 2014.