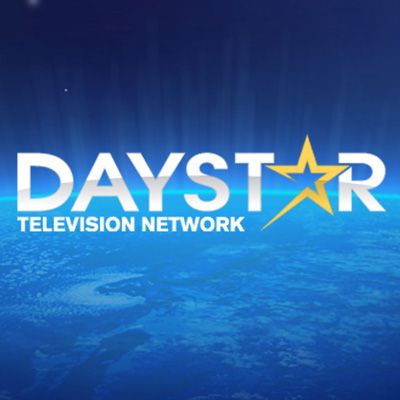 WTSF established on April 30, 1983 is a Daystar O&O service available in Ashland, Kentucky, United States. The channel serves Huntington-Charleston, West Virginia market and is owned by Word of God Fellowship and has studios located on Bath Avenue in Ashland with transmitter installed on a short tower in Huntington’s Rotary Park.

It went on air in Sep 1982 as a commercial venture however, it couldn’t attract a reasonable viewership and was hence donated to a local religious group. It continued its programming until Aug 2003 when it was released to Daystar national Charismatic Christian Network. The Ch 44 then ended most of its local programming. It initially needed funding drives for its locally produced content but started to generate some revenue afterwards. Watch live prayers, evangelic content, news and info programs and more. The notable programs broadcasted by the channel include The Power of Pentecost, Counting of The Omer, Answering the call for India, A Legacy of Faith, Passover and Restoring Daystar’s Jerusalem Studio. Follow the service on Facebook, Instagram, Twitter and YouTube. Here is the website: http://www.daystar.com/