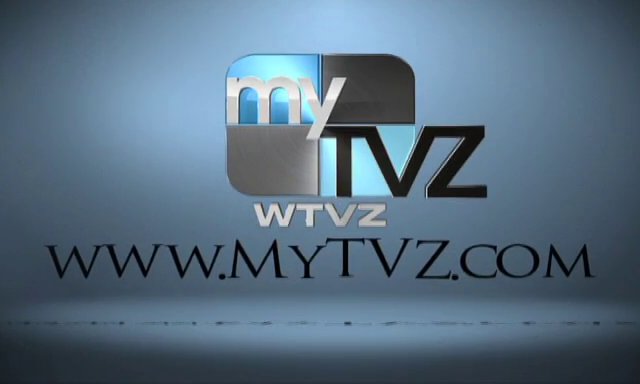 WTVZ owned by Sinclair Broadcast Group is a MyNetwork station broadcasting in Hampton Roads including the cities of Hampton, Portsmouth, Virginia Beach and northeastern North Carolina. The studios of the channel are located on Waterside Drive in Norfolk with transmitter installed in Suffolk, Virginia.]

One of the smallest media markets in the state of Virginia, Hampton hosted four commercial televisions including NBC affiliate WAVY, WYAH, WTAR and WVEC. WYAH owned by Christian Broadcasting Network was an independent station but later signed with CW network and was renamed as WGNT. However, Gene Loving, and Tim McDonald, well known radio personalities in the area found the need to launch a new independent station in the area and eventually secured a construction permit in May 1978.

The channel was launched on Sep 24, 1979 as the 5th commercial television channel in the area; it hosted a general entertainment format akin to that of WYAH but carried a little less religious programming. Apart from movies, it aired cartoons, sitcoms, dramas and some classical programming. The company formed by Loving and McDonald changed its corporate name and became TVX Broadcast Group from Television Corp. It then expanded its reach outside of Norfolk by launching WRLH in Richmond in year 1982. It also acquired independent stations in New Orleans, Little Rock, Greensboro, and Arkansas. All of the TVX stations got hooked with Fox Broadcasting in 1986. TVX then acquired Taft Broadcasting’s independent and Fox-linked channels in Feb 1987.

Sullivan Broadcasting acquired WTVZ in 1989 before selling it to Sinclair Broadcast Group on 1996 as the channel would join its former sisters at TVX already acquired by Sinclair. It in Aug 1998 became a WB affiliate. After the foundation of The CW by CBS Corporation and Time Warner on Sep 18, 2006, Sinclair decided to make WTVZ an affiliate of the new network: The CW on March 2, 2006. It was then renamed as MyTVZ.

Sinclair in May 2012 contacted Fox to link WTVZ with MyNetworkTV also allowing Fox to purchase six-Sinclair stations in 3 out of 4 markets.