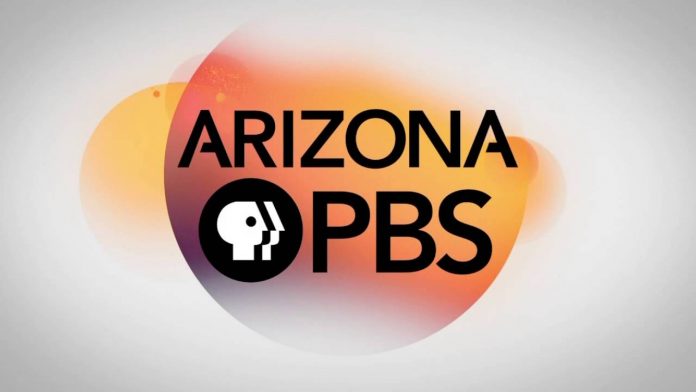 Arizona PBS registered as KAET is a PBS affiliate owned by Arizona Board of Regents and operated by Arizona State University. High Definition transmission is spread from a transmitter located on South Mountain in Phoenix. The signal is boosted throughout Arizona by the aid of 13 translators. It is headquartered at the Walter Cronkite School of Journalism and Mass Communication in the campus of Arizona State University in Downtown Phoenix. KBAQ is the sister station.

KAET signed on air on Jan 30, 1961 as an affiliate of National Educational Television. At its onset the broadcasts consisted of educational programming that targeted the students and faculty at Arizona State University however, the focus shifted to other subjects with the time as PBS evolved its approach. During the reconsidering and realignment of affiliations in mid-90s, KAET was one of the two major English-language broadcasters that remained immune to the shift and didn’t change their loyalties. The permit for the construction of digital facilities was acquired for UHC Ch 29 in June 1999; The digital transition completed in April 2001 when KAET-DT was launched and eventually got the licensing on June 12 2001. It became the 5th digital TV station in Arizona.

The recession in late-2000s contributed in the hampering of fundraising efforts as the channel ended up on two major rounds of layoffs. The first being unveiled in Oct 2008 resulting in the sacking of six workers while the second one came in April 2009 when 13 staff members lost their jobs. The shift to news headquarter facility in downtown Phoenix was also delayed due to the shortfall in budgeting; KAET relocated to the new facility in late 2009.

The current event programs such as Horizon and its Spanish version Horizonte along with a number of Arizona Collection documentaries are in-house production. Over Arizona produced by Seattle-based KCTS in 1995 won the Emmy award for its brilliant coverage of the amazing landscape the state offers.

At present the channel produces a variety of programs ranging from news to education, arts, entertainment, food, life and science, kids programming and documentaries. The web-portal of the station offers a plenty to watch and read along with social stream of Twitter and Facebook. Here is the website: www.azpbs.org/

Here are some of the programs: