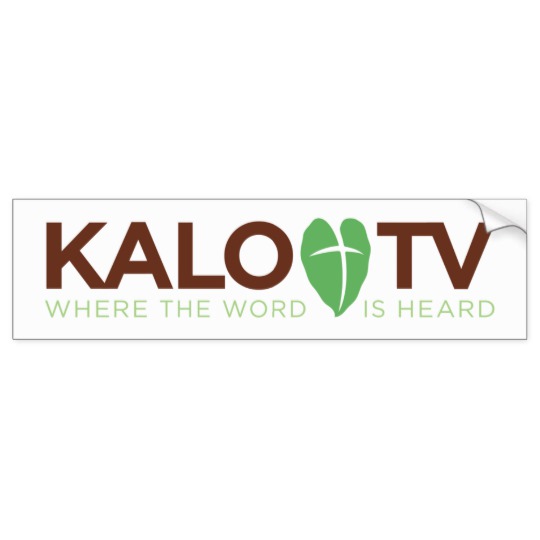 KALO broadcasting on Channel 38 is a religious television station based in Honolulu, Hawaii. First aired on July 9, 1999, the non-commercial station is owned by KALO TV, Inc. Its studios are located on Waiakamilo Road in Honolulu while the transmitter is set up in Akupu, Hawaii. It uses Oceanic Spectrum: Channel 25 as its cable service provider throughout the state with Big Island as only exception where it is not available at all.

Launched on July 9, 1999, 19 years ago, the channel remains as one the six stations (other being KKAI, KAAH-TV, KWHE, KWBN, KUPU) in the city that host evangelic content KALO’s. The independent religious station like KWBN and KHET maintaining itself as non-profit depends upon the donations and viewer support.

KALO until Aug 2009 was operated by Pacific Broadcasting, the current owner is KALO TV Inc. You can watch KALO online and also connect with station using social media platforms of Facebook, Twitter and YouTube.