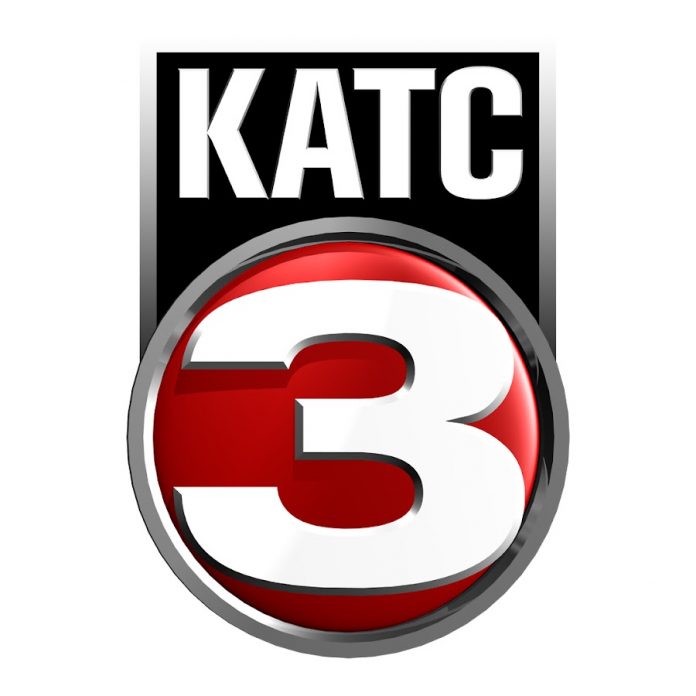 KATC launched on Sep 19, 1962 is an ABC/CW+ affiliate held by E.W. Scripps Company and has studios located on Eraste Landry Road on Lafayette’s south side with transmitter set up near Branch, Louisiana. It is available on Cox Communications on Ch 5 and 1005 in standard and HD feed respectively in Lafayette, Louisiana.

KATC signed on air on Sep 19, 1962 under the ownership of Acadian Television Company. Expected to be an NBC affiliate, the channel became a fulltime ABC service. The channel coined the term Acadiana in early 1960s and spread it across south Louisiana. The channel was released to Loyola University New Orleans in 1982 to become sister with WWL-TV linked with CBS. The Evening Post Publishing Company acquired KATC in 1995 and it became a Stereo broadcaster in 2003. It continued to work with its analog transmitter located south of Crowley before implementing the Federal Communications Commission mandated digital transition on June 12, 2009.

Ch 3 also serves as an alternate ABC affiliate for Lake Charles and Southwest Louisiana region after KVHP launched ABC on its second digital sub-channel. With a strong signal, it can be watched throughout Baton Rouge region of the state. On Oct 29, 2018, Cordillera Communications revealed its plans to sell almost all of its broadcasting chain to E.W. Scripps Company. The deal consummated on May 1, 2019. Following the finalization of the sale, KATC became Scripps first station in Louisiana.

The channel offers local news, weather and sports updates, community news, investigates, contests, elections, videos and more on Acadiana’s news channel. Good Morning Acadiana, Friday Night Football and a variety of other programs are carried by ABC affiliate. You can watch the station on Facebook, YouTube, Instagram and Twitter. Here is the website: https://www.katc.com/