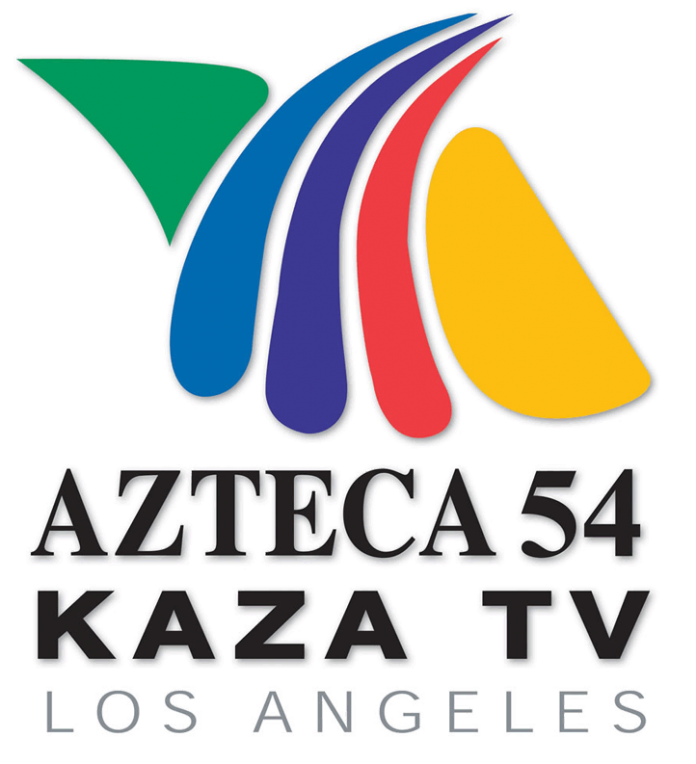 KAZA TV launched on July 9, 2001 is a Los Angeles based station owned and operated by Weigel Broadcasting. The transmitter of the station is maintained at Mt. Harvard and studios are located on Grand Central Avenue in Glendale. Azteca América O&O the television from 2001 to 2018.

Read More
First signed on air as an independent station in July 2001, KAZA TV broadcasted Spanish music videos until the official launch of Azteca América on July 28, 2001. Pappas Telecasting based in Visalia as a main stake holder with 75% interest in the station established it and furthered their interest to 80% in 2014; TV Azteca would hold the remaining ownership.

NBC Universal owning the rival station KVEA on Nov 30, 2006 launched a petition with FCC against the renewal of license being granted to KAZA. NBC reasoned that TV Azteca held 51.6% interest in the station which was way above the limit of 33% set by Federal Communications Commission. The feud further increased when NBC accused Azteca of undermining its operations in Mexico by shutting down the production of Telemundo program Quinceañera. Azteca was blamed for hiring the undercover police officers to close the show whose production consequently moved to Miami. Azteca chairman, two days later stated that LMA: local marketing agreement is legal and cited NBC universal’s accusations as ridiculous. In his words: “It’s obviously a ploy to damage our image, given our strong performance in the U.S.,” he says. “KAZA is owned by Pappas. We’ve been paying rent to Pappas to operate the station for three years”.

TV Azteca and Pappas Telecasting decided to release the station to Weigel Broadcasting for USD 9m on Sep 8, 2017. As a result of the sale, KJLA on Jan 1, 2018, became the Azteca America affiliate in the LA market. The KAZA’s sale was closed on Jan 3, 2018 as Weigel Broadcasting took over the operations as well as formal ownership. The channel was rebranded as MeTV Los Angeles. Prior to the purchase of KAZA the MeTV affiliation was shared between KVME and KDOC, however, KVME became the affiliate of Heroes & Icons, sister network of MeTv on Jan 15, 2018.