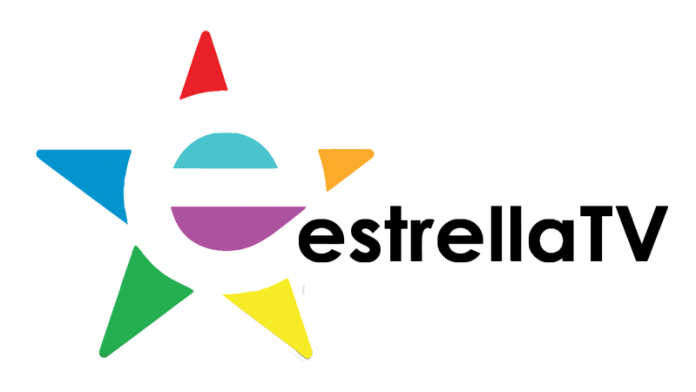 KRCA-TV is a Los Angeles based VHF digital station O&O by Estrella TV and is licensed to Riverside. Liberman Broadcasting owns the station and studios are maintained on North Victory Drive. Transmitter is installed at Mt. Wilson.

Launched on Dec 17, 1998 as KSLD-TV @ UHF Ch 62, it would displace an LP translator of KVCR-TV: Ch 24. The upstart station broadcasted Asian language content in Korean, Mandarin and Chinese. Frank L. Fouce was the original owner of the service through his company Fouce Amusement Enterprises.

The calls were changed to KRCA in 1990 and it got affiliated with HSN: Home Shopping Network. Liberman Broadcasting in 1998 acquired the station to transform it into a Spanish language independent service. It faced a controversy in May 2005 as billboards were seen advertising its local news bulletins. The controversial thing about the advert was the replacing of CA: California with ‘Mexico’ in bold red in the picture. This resulted in the eruption of protests outside Liberman Broadcasting Studios Arnold Schwarzenegger, California’s governor at that time speaking to John and Ken on KFI requested the company to remove the signs that were crossed out with the postal abbreviation of California. After some talks and mediation the issue was resolved when the advert was replaced with a more generic one.

KRCA transitioned from Analog to Digital transmission in June 2009.

KRCA currently broadcasts 7.5 hours of locally produced news-bulletins on week days however, it doesn’t host any newscasts on weekends.

Note: The channel is not linked NBC owned KNBC or RCA though NBC used these calls for a LA station in 1950s.