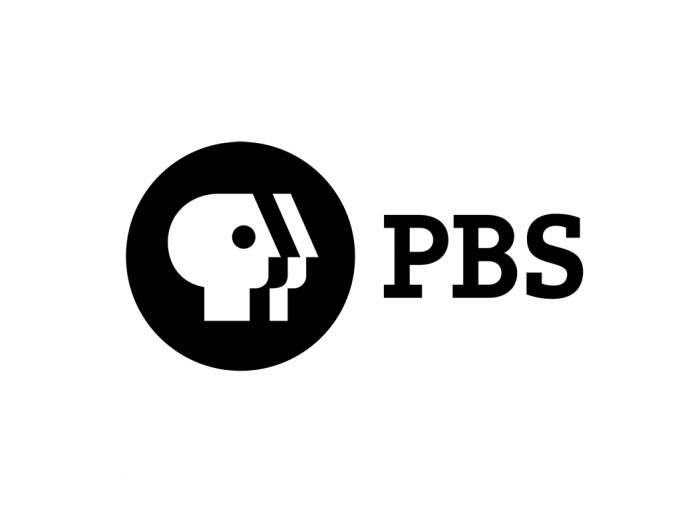 KBTC launched on Sep 25, 1961 is a PBS affiliate that broadcasts in Seattle, Washington and is owned by Bates Technical College. The transmitter of the channel is located on 35th Street in northwest Tacoma with studios maintained on the college’s central campus on South 19th Street in Tacoma. It (studio building) was acquired from KSTW: Ch 11. KBTC also owns a fulltime satellite KCKA transmitting from Crego Hill. LP translators K41KT-D and K24IC-D in Gray River and Bellingham also transmit the service in different areas of US and Canada. It is also available on Comcast Cable in Seattle and other parts of Southwestern Washington.