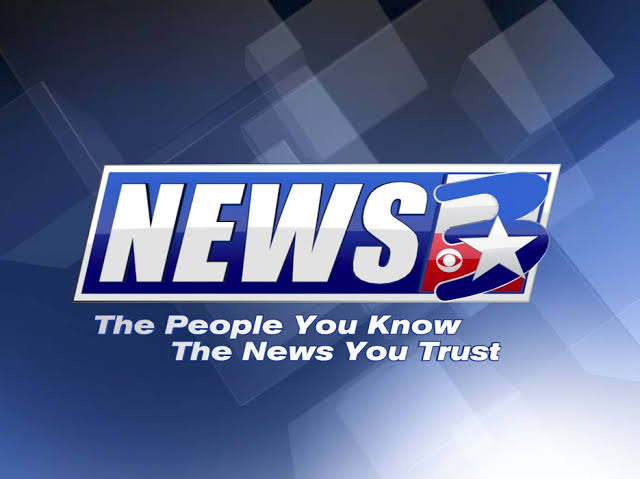 KBTX-TV branded as News 3 is a CBS affiliate based in Bryan, Texas and operates in the Brazos Valley. Gray Television is the owner of the channel with studios located on East 29th Street in Bryan and transmitter is installed at Anderson, Texas. KBTX, originally considered a separate channel is a semi-satellite of Waco-based channel 10: KWTX. KBTX, thus airs simulcasts and syndicated programming of KWTX however, acts separately when it comes to commercials, legal identifications, religious programs, local news and official website. It serves eastern portion of Waco-Temple-Bryan area while the western pockets are KWTX.

For rating purposes, the two services are considered separate entities however, the master control facilities and internal operations of the channel are located in American Plaza in Waco alongside KWTX. KNCT broadcasting from Belton on channel 46 is the sister of KBTX and shares space with KWTX. Suddenlink carries the station on channel 5 in Bryan-College Station. It is also offered by DirecTV and Dish Network. KBTX brings CW content on its second digital sub-channel. CW Texas is a joint venture between KWTX and KBTX and the effort came after the merger of UPN and The WB in Sep 2006. CW Texas on Aug 8, 2012 was renamed as CW8 Aggieland.

It upon launch was the first television to broadcast in Brazos Valley that went on air on May 22, 1957 and has been broadcasting from the same area since it first signed on. In the beginning a primary CBS and ABC affiliate it dropped both to become an exclusive CBS service in 1984. KBTX changed its transmitter site and moved to Grimes County on Oct 14, 1983.  On Nov 18, 1999, it aired most notable local news of its history by covering the Aggie Bonfire stack collapse which resulted in the death of 12 and 27 causalities. It would share non-stop coverage of the event and acted as the firsthand source on the reporting of the incident. It celebrated its 50th anniversary in May 2007. On Jan 20, 2009 it made switch to digital transmission.

Noon newscast in early 2009 was sponsored by KWTX and KBTX on experimental basis. 4pm newscast was introduced on Sep 12, 2011 under the branding First News at Four as it replaced The Oprah Winfrey Show and Inside Edition. It began HD broadcasts on Oct 10, 2011 and became the first local service in Brazos Valley to do so. Coverage of the KBTX includes Brazos, Robertson, Madison, Grimes, Walker, Washington and Houston.