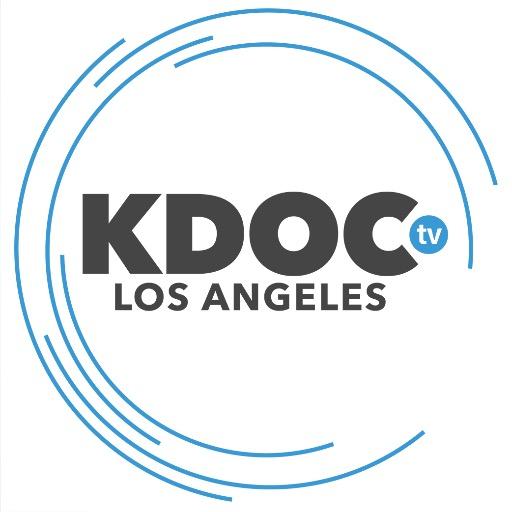 KDOC-TV first aired on Oct 1, 1982 is an Anaheim-based station owned by Ellis Communications and operates in Los Angeles. Studios facilities are maintained on North Grand Avenue in Santa Ana and transmitter is located at Mt. Wilson.

Read More
KDOC was launched on Oct 1 1982 and originally came under the ownership of Golden Orange Broadcasting The first studies of the station lied at 1730 South Clementine Street in Anaheim. At the time of its singing on it was the 6th independent channel in LA market after KTLA, KHJ (late KCAL-TV), KTTV, KCOP and KSCI. It featured the conservative programming produced by Wally George and televangelist Dr. Gene Scott until they passed away in 2003 and 2005 respectively. KDOC also gained popularity for its Asian programs in non-Asian viewers following the production of Japanese series Miyamoto Musashi.

Bay fall of 1988, the channel started producing a primetime news-bulletin NewsWatch 56 presented by Pat Matthews and Michelle Merker. The newscast was rebranded as Orange County NewsWatch and then KDOC NewsWatch later. The full-fledged news-bulletins halted in 1992 and local news updates took over. Moreover, the originally produced in-house content was also reduced to minimum. The sitcoms and comedy shows like The Doris Day Show, The Dick Van Dyke Show, The Cosby Show, The Mary Tyler Moore were also run by KDOC and other stations at that time. It would broadcast sports programming and syndicated sporting shows in 2000s. KDOC promoted University and College sporting events.

Bert Ellis alongside Husband and wife duo Henry Samueli and Susan acquired the station on April 4, 2006 acquired the station from Golden Orange Broadcasting or a transfer fee of $149.5m. The deal was sealed in May 2006 and Ellis Communications Inc., a division of Atlanta-based Titan Broadcast Management became the official owner of KDOC. A programming overhaul was introduced in Sep 2006 and a new slogan: Endless Classics was launched. The news lineup would feature more syndicated programming, movies, Anaheim Ducks and paid programming.

A new website was launched in Sep 2008 and the logo was changed in late 2009. The website and logos were revised and relaunched on July 4, 2011. KDOC was rebranded as LA 56 on Dec 3, 2012. The channel was reverted to its original call sign identity after 2.5 half years by dropping the branding LA 56 on May 11, 2015. The newscasts were also renamed as ABC 7 Eyewitness News.

Ellis Communications on April 4, 2011 in part of a bigger affiliation campaign alongside other stations signed an affiliation deal with MeTV to include more classic programming to its lineups.