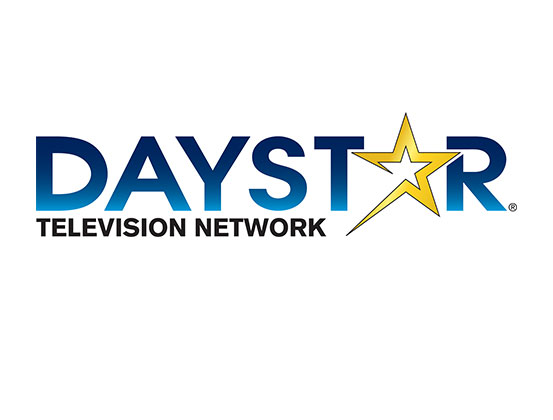 KDTN launched on Sep 1, 1988 is a flagship property of Daystar Television Network based in Dallas-Fort Worth Metroplex. Licensed to Denton, Texas the channel is a subsidiary of Word of God Fellowship. It operates from headquarters located off SH 121 near Bedford. The transmitter of KDTN is located on Tar Road in Cedar Hill. FiOS from Frontier and Charter Communications are the cable carriers of the service.

Variety Broadcasting requested FCC for a license to setup a television station on VHF Ch 2 in 1948; it applied KIXL-TV as the callsign for their project. The channel couldn’t be launched due to the Federal Communications Commission’s restrictions and the Ch 2 slot was instead given a non-profit educational television in Denton in 1952.

KERA-TV owners North Texas Public Broadcasting in 1984 stood successful to get the license for the channel 2 and launched their secondary educational television under the calls KDTN on Sep 1, 1988. It would primarily air educational and instructional programs during the daytimes. It would then switch to entertainment programs in early 2000s and was branded as KDTN 2 before begin renamed KERA 2. North Texas Public Broadcasting in 2003 placed its asset on market. To grab for sale KDTN, Daystar released KMPX to get a better signal position in the market. The deal concluded on Jan 13, 2004 with Daystar becoming the new owner of the KDTN. It completed analog to digital transition at then end of April 2009. You can watch Daystar Television online and follow it on Facebook, Twitter, YouTube, Instagram and Pinterest. Here is the website: www.daystar.com/