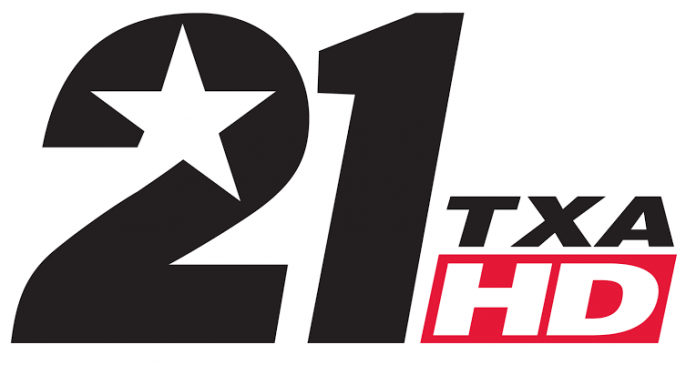 KTXA owned by CBS Corporation is an independent television serving Dallas-Fort Worth Metroplex in US. Licensed to Fort Worth, TX the channel first signed on air on Oct 6, 1980 and has studios located on Bridge Street of downtown Fort Worth which it shares with its CBS-linked sister KTVT active on Ch 11 in the same market. KTXA also operates advertising sales offices at CBS Tower on North Central Expressway. It has its transmitter on Tar Road in Cedar, Hill.

Watch KTXA stream live from Dallas, Texas for Fort Worth and Dallas local news. Stream may take a moment to load.

In the beginning, UHF Ch 21 slot was under the use of KFWT, an independent channel licensed to Fort Worth after getting launched on Sep 19, 1967 under the original ownership of W. C. Windson. It was located on Broadcast Hill at 3900 Barnett Street in Fort Worth near WBAP studios. The channel was trapped in the financial troubles in 1969 and Windson put their asset on sale. In Aug 1969 KFWT went silent. The station would return to airs for one week before permanently going dark on Sep 5, 1969. On March 27, 1970, the broadcaster declared bankruptcy.

KTXA went on air on Oct 6, 1980 as an independent channel from studios located on Randol Mill Road; it was founded and owned by Grant Broadcasting. The channel aired general entertainment programs including cartoons and sitcoms in the beginning. It would join UPN as a charter affiliate on Jan 16, 1995 and was branded as UPN 21. KTXA became a UPN O&O channel in 1996 when Viacom acquired the 50% interest in the network. It was branded as TXA 21 on May 5, 2006. Upon the merger of UPN and The WEB on Jan 24, 2006, the channel again became and independent service on Sep 16, 2006.

Who Wants to Be a Millionaire, The People’s Court, Jeopardy, Right This Minute and Hot Bench are the syndicated programs produced by KTXA. TXA 21 News: First In Prime is the flagship program produced by the station. CBS DFW is available online with latest local news, weather and sports updates, videos, contests and more. Connect with the channel using Facebook, Twitter, YouTube and Instagram. Here is the website: https://dfw.cbslocal.com/