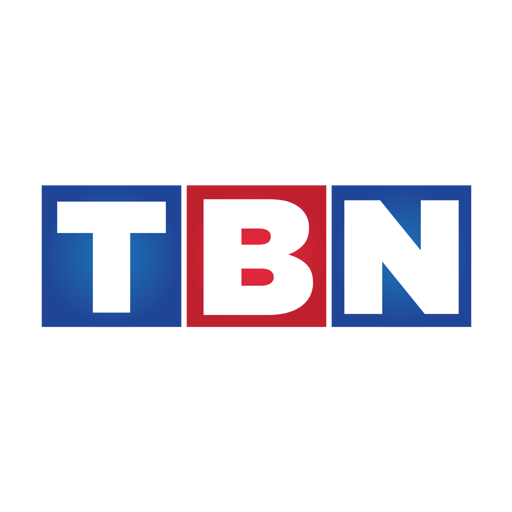 KDTX-TV is a Trinity Broadcasting Network channel licensed to Dallas, TX and is presently serving Dallas-Fort Worth market. Broadcasting on Virtual Channel 58 and UHF Ch 21 (digital), it has studios located at TBN International Production center on West Irving Boulevard with transmitter installed in South of Belt Line Road in Cedar Hill.

UHF Ch 58 slot was originally applied for by Metroplex Broadcasting Company – held by Adam Clayton Powell III and Adam Clayton Powell. Jr – and Barbara Harrison who formerly worked at KDFW as a reporter. The original calls allotted to channel 58 were KDIA. The station was established on Jan 15, 1985 but could never make it to airs.

KDTX went on air on Feb 9, 1987 and was owned by Trinity Broadcasting Network. It has been recently signed as TBN’s most important asset in Dallas-Fort Worth market with a strong religious audience base. KDTX has moved its operations to Metroplex since then. On April 16, 2009, it closed its full-power stations and shifted its signal from analog to digital. You can watch the channel online and follow it on Facebook, Twitter and YouTube. Here is the website: www.tbn.org