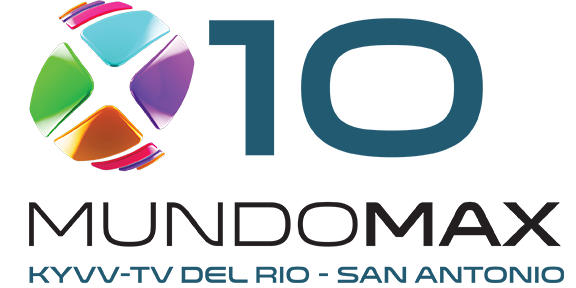 KYVV-TV owned by Stryker Media LLC and established in 1997 is a Spanish language television affiliated with Grit network. It airs on UH channel 28 from a transmitter located in the southeast of city. Signal of KYVV is rebroadcast on the fourth digital sub-channel of KGMM-CD in San Antonio.