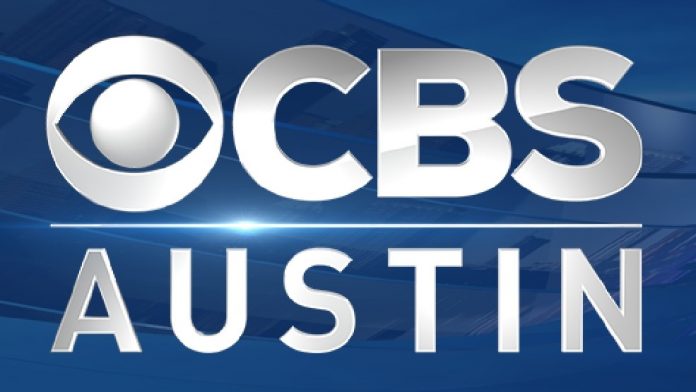 KEYE-TV established on Dec 4, 1983 is a CBS affiliate broadcasting in Austin, TX. Owned by Sinclair Broadcast Group, the studios of the channel are located on Metric Boulevard in North Austin with transmitter located on Waymaker Way on the west side of Austin. Suddenlink, Grande Communications and Charter Spectrum are the cable carriers that carry the CBS affiliate on channel 5.

The original UHF channel 42 allocation was occupied by NBC affiliate KHFI since its launch in Feb 1965. It changed its location to channel 36 in 1973 and later became KXAN. KEYE went on air on Dec 4, 1983 as KBVO under the ownership of Steve Beard and a small block of investors. It became a Charter Fox affiliate on Oct 6, 1986 and was branded as Fox 42 in the late 80s. The station was sold to Granite Broadcasting in 1993 for USD 54 million.

After the purchase of KTBC by New World Communications in 1995, KBVO and KTBC exchanged their affiliation, KTBC moved to Fox while KBVO hooked with CBS. On July 2, 1995, one day after the swap deal, KBVO changed its calls to KEYE-TV. The calls signified the phrase: ‘The Eyes of Texas’. It was then named as K-EYE 42 until 1999 when the 42 was dropped from the branding. Granite Broadcasting in order to recover from the financial crisis, placed the channel on sale and was eventually purchased by CBS for USD 160m in August 1999 as it would become the second CBS O&O service the Austin market. CBS was acquired by Viacom in 2000.

The channel was rebranded once again as CBS42 K-EYE in 2005 before eventually ending up on CBS42 in 2006. Cerberus Capital Management, L.P. took over the service on Jan 10, 2008. The company entered a 3-year LMA deal with Nexstar Broadcasting Group in Irving, Texas on March 20, 2009 and KEYE came under the management of Nexstar in Aug 2009. The CBS branding was replaced by KEYE-TV. Sinclair Broadcast Group initially announcing the acquisition of Four Points, a holding company owned by Cerberus Capital Management on Sep 8, 2011; the deal consummated on Jan 3, 2012.