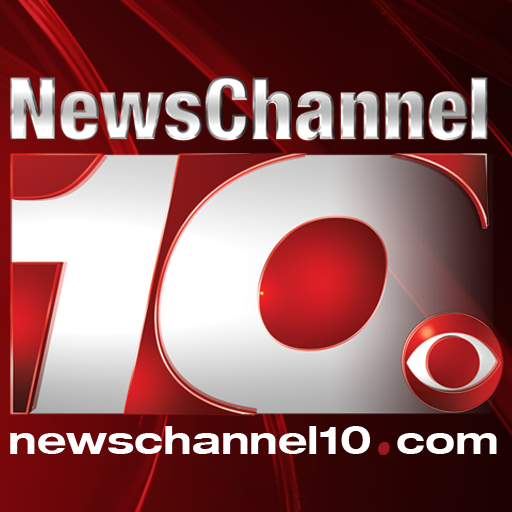 KFDA-TV broadcasting in Amarillo, Texas is a Gray Television owned station that shares duopoly with KEYU affiliated with Telemundo active in Borger. Launched on April 4, 1953, KFDA shares studio space with KEYU on Broadway Studios on Broadway Drive with transmitter installed in the same facility. It on cable is available on Suddenlink Communications in Amarillo on ch 12 and serves the surrounding areas through channel 10.

Slogan: The Most Watched and Trusted

Amarillo Broadcasting Company on July 3, 1952 field applied for a construction permit to operate a commercial television station on VHF ch 10. Federal Communications approved KFDA-TV as calls and awarded the group with license and construction permit on Oct 8, 1952.  Amarillo Broadcasting already owned KFDA 1440 AM. It went on air on April 4, 1953 as the second commercial television service in Amarillo lagging NBC-linked KGNC by just two weeks. It upon it launch was affiliated with CBS however, also carried ABC’s content as a secondary affiliate. KFDA separated with ABC after the launch of KFII on Dec 21, 1957 to become the sole CBS affiliate in the Amarillo market. A network of UHF translators was created to serve the areas of Texas Panhandle.  The owner of the KFDA changed its name to Bass Broadcasting Company under Perry R. Bass in April 1965.

The channel was transferred to Panhandle Telecasting Company in May 1976; Federal Communications Commission approved the sale on Aug 20, 1976. Drewry via its subsidiary Lawton Cablevision Inc. acquired KFDA for USD 3m bought KFDA after the approval on Federal Communications Commission on Feb 27, 1984. The channel became the first station in the Amarillo market to hosts syndicated content and adverts in HD on Feb 23, 2011.

Raycom Media revealed its plans to acquire 8 television stations of the Drewry on Aug 10, 2015; the deal concluded on Dec 1, 2015. Gray Television announced its merger with Raycom to eventually make a cash and stock merger transaction of USD 3.6 billion. The merger was approved by FCC on Dec 20, 2018 and the deal consummated on Jan 2, 2019.

The translators of the channel include KFDA-DT2, DT3 and DT4. It made digital transition on June 12, 2009 and retained its pre-transition VHF channel 10 location.

The syndicated programming produced by the channel include Who Wants to Be a Millionaire, Jeopardy!, Me Time with Frangela, Dr. Phil, Jerry Springer, Inside Edition, Family Feud, Steve and Maury. The news operation of the KFDA consists of 24.5 hours of locally produced news-bulletins with 4.5 hours on weekdays and 1 hour on Sat and Sun. Moreover, its second digital sub-channel offers 12.5 hours of locally produced news-bulletins. It became the first channel in Amarillo to broadcast HD content on Feb 23, 2011.