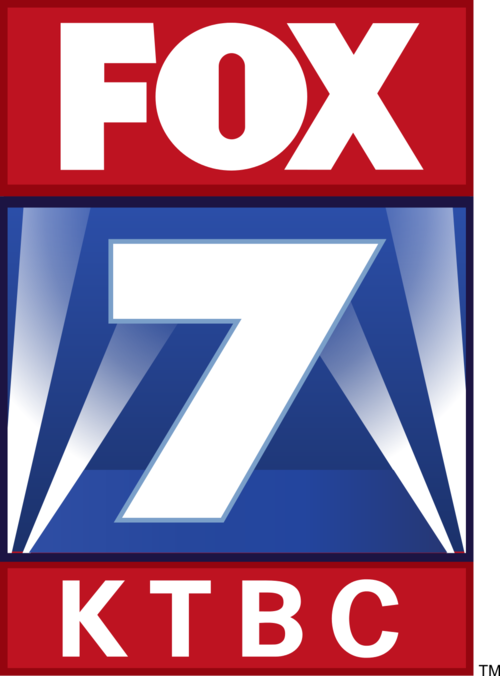 KTBC owned by Fox Television Stations is a television operating in Austin, Texas. The studios of the channel are located on East 10th Street near the Texas State of Capitol I downtown Austin with transmitter located on Mount Larson. Grande Communications, Charter Spectrum and Suddenlink broadcast the station on channel 2 via cable.

KTBC-TV first went on air on Nov 27, 1952 as Austin and Central Texas’s maiden television service. Texas Broadcasting Company was the original owner of the service. It during its initial years would broadcast the content from all of the Big 4 including NBC, ABC, CBS and DuMont Television Network, however was a primarily CBS affiliate carrying 65% of network’s programing in the beginning while the remaining would be covered jointly by NBC and ABC. Through an LMA it started operating K13VC branded as KVC 13 in Jan 1994; Global Information Technologies was the original owner of the service. It became a platform for KTBC for the cross-promotion of its content on KVC 13 until March 29 2003 when the LP service was eventually taken down by Global as the channel 13 slot was taken over by KAKW, a Univision station.

KTBC terminated its 43-year affiliation with CBS and became a Fox affiliate on July 1, 1995. KBVO would replace KTBC on ch 42 as a new CBS signing and change it calls to KEYE-TV afterwards. It under Fox carried most Cowboys games and served as a home to Dallas Cowboys unofficially. It came under the ownership of Fox when New World merged with Fox Television Stations in 1996 as KTBC became the maiden Fox O&O channel in Austin Market. After the sale of KEYE by CBS to Four Points Media Group, it became the only English language station owned and operated by a network. The rumor about the potential release of KTBC to Belo Corporation surfaced in spring of 1997 but couldn’t never come true.