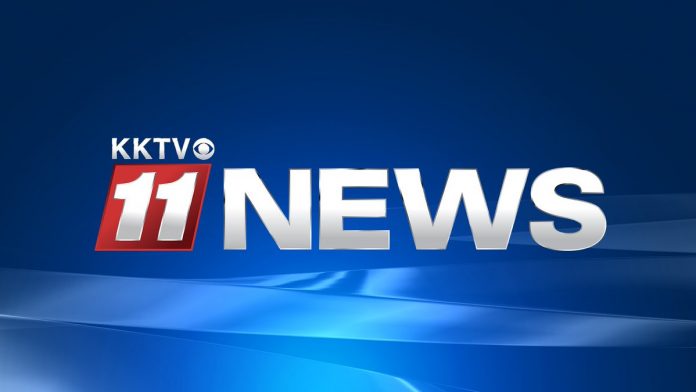 KKTV 11 News registered as KKTV is a CBS affiliate operating in Colorado Springs, CO and Pueblo. Owned by Gray Television, the studio facilities of the channel are maintained on East Colorado Avenue in downtown Colorado Springs while transmitter installed atop Cheyenne Mountain. Active since Dec 1952, the channel is carried by Comcast Xfinity cable.

The third oldest television service after KWGN and USA in the state of Colorado, KKTV went on air on Dec 7, 1952. It original studios were set up on Mill Street and propagated the programming of ABC, CBS, Du Mont and NBC shortly after its launch. It lost it affiliation with NBC to KRDO in 1953 and became the primary affiliate of CBS and secondary of ABC in 1956 following the closure of DuMont. The channel was relocated to South Tejon Street in Colorado Springs during the same time (1956).

Following the unification of Colorado Springs and Pueblo market in 1960, the station  became a fulltime primary and exclusive CBS affiliate, KRDO-TV opted for ABC affiliate and Pueblo-based KCSJ went on to join NBC. The studios were shifted to a building in North Nevada Avenue in Colorado Springs on Dec 7, 1969. It was the sold to Ackerley Group at the end of 1982; the company held the service until 1999 when it exchanged the asset to Benedek Broadcasting for KCOY in a swap deal. In a deal to purchase most of Benedek’s assets, Gray Television obtained the channel in April 2002.