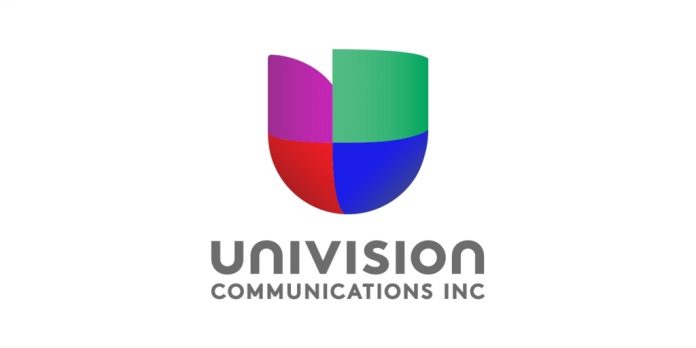 KLDO-TV launched on Dec 17, 1984 is a Univision affiliate broadcasting from Laredo, Texas. Entravision Communications is the owner of the channel. KETF-CD, an LP class A station, affiliated with Fox and UniMás-linked KXOF-CD are the sisters of the Spanish language network. The three sisters have studios located on Bob Bullock Loop in Laredo with transmitter installed in Ranchos Penitas West, TX.

KLDO went on air as an ABC affiliate in Dec 1984 under the ownership of Panorama Broadcasting. The closeness to Mexican border was enough to make it a Spanish news channel while the Laredo market could host just three television channels. KGNS was the service to host ABC’s content as its secondary affiliate before the establishment of KLDO. On Oct 31, 1998, it switched to Telemundo and became the maiden all-Spanish service on the American side of the market of Laredo. ABC would not resume its duties in Laredo until the launch of KGNS digital sub-channel in July 2014. In 1997, Entravision emerged as the new owner of the Telemundo affiliate. After the launch of XHLNA and XHLAT, that were linked with Azteca, it became a Univision station. KLDO-TV since March 2013 is broadcasting its digital sub-channel 27.3 for digital transmission.

Laredo Eyewitness, Noticias Univision 27, are the Univision Spanish language news-bulletins produced by the channel for Spanish audiences. Alma Ferrara, Miguel Amante, Perla Montemayor and David Miguel are the notable anchors of the channel. You can watch Laredo news, weather and sports updates, entertainment news and shows online. Follow the channel on Facebook, Twitter and Snapchat. Here is the website: www.noticiasya.com/laredo/