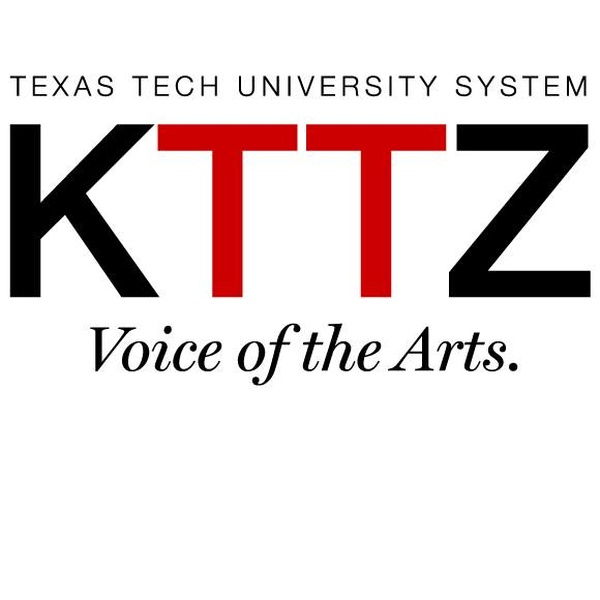 KTTZ-TV owned by Texas Tech University is a Lubbock, TX based news channel broadcasting since Oct 1962. KTTZ-FM and KTXT-FM are the radio siblings of the broadcaster. Three sisters are located under one roof at 17th Street and Indiana Avenue on the Texas Tech campus with transmitter installed in an adjacent site. Previously the three channels were under the umbrella branding of Lubbock Public Television and South Plains Public Television.

KTTZ-TV was launched as a not-for-profit educational TV on Oct 16, 1962 after the approval of FCC. It until 1978 maintained as the only PBS service in West Texas when KCOS signed on air. KPBT-TV followed the course in 1986 and was followed by Amarillo-based KACV in 1988. Plains Broadcasting Company was the original construction permit holder of the channel in 1953; the site today is occupied by KLBK and KAMC.

KTXT went on air from a converted building station with an ERP of 2,500w; the radiated power was raised to 25,700w. It was then increased to 60,600w late on and Harris transmitter became operational in 1984. On Feb 5, 2009, KTXT became a complete digital channel. The calls were changed to KTTZ-TV on Jan 15, 2012. You can watch the channel online. Here is the website: www.tv.kttz.org