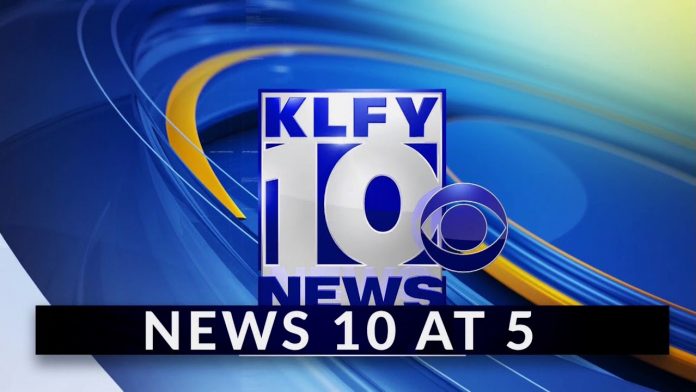 KLFY-TV launched on June 3, 1955 is a Lafayette, Louisiana station owned by Nexstar Media Group. Its studios are located on Eraste Landry Road in Lafayette with a transmitter installed north of Rayne, Louisiana. CBS affiliate is the oldest television station active in Lafayette area. Prior to the launch of KSWL-LD on Feb 15, 2017, KLFY was South Louisiana’s exclusive CBS affiliate. It also happened to be one of the two default CBS network channels in Alexandria market before the launch of KALB’s subchannel for the network in 2006. Cox Communications carries the station on Ch 11 and 1011 in SD and HD on cable.

KLFY originally owned by Camellia Broadcasting went on air on June 3, 1955 and was intended to share time with KVOL-TV which was held by Morgan Murphy Stations. However, before the launch of the service, Morgan Murphy decided to share the operations of KVOL with Camellia Broadcasting; the request was denied by Federal Communications Commission. It was originally stationed on Jefferson Street in downtown Lafayette. KLFY since its inception has maintained its status as a CBS affiliate despite having secondary linages with ABC until 1962 when KATC hit the waves and replaced it as a primary affiliate. It was also for a short period of time affiliated with now-defunct NTA Film Network in late 50s. Texoma Broadcasters bought the channel in 1965 making it a sister to KWTX. It currently operates form a large purpose-built station on Eraste Landry Road on the city’s south side. KLFY was one of the first channel in Lafayette to launch stereo in mid-1986.

Young Broadcasting emerged the new owner of Texoma Broadcasters in 1988 before selling to Media General in 2013. Media General returned to Louisiana after releasing KLAB linked with NBC to Hoak Media in 2008. Following an aborted merger plan with Meredith Corporation, MG was acquired by Nexstar Broadcasting Group in 2016. Under the new owner, it retained Hello Acadiana slogan but dropped hurricane eye logo in Nov 2017 after 4 decades. Noon news-bulletin was renamed as KLFY News 10 at Noon.