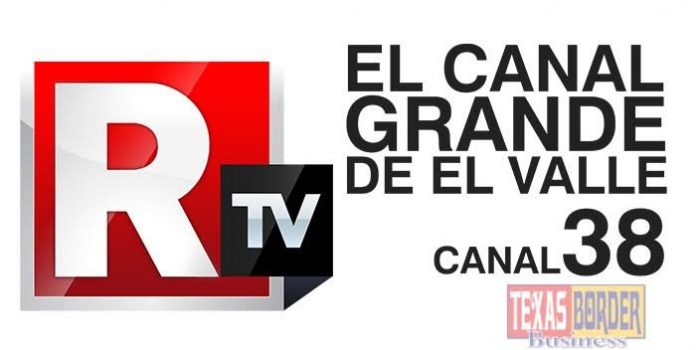 KMBH-TV is a Harlingen based station active in Rio Grande Valley metropolitan area and although primarily an independent service, it is a secondary PBS affiliate. Entravision Communications owns the channel which shares duopoly with KNVO and is a sister of KFXV-LD in Brownsville, KTFV-CD and KCWT. Established in May 1982, the studios of the channel are located on Tennessee Avenue in Harlingen with transmitter located near La Feria, Texas.

KMBH went on air as KZLN in May 1982 and originally meant to serve Rio Grande Valley area as a Public Broadcasting Service affiliate. Before the launch of the channel, the PBS content was spread in the area via cable by KLRN on per-program basis. Roman Catholic Diocese of Brownsville was the license-holder of the channel and Texas Consumer Education and Communications Development Committee was the operating the television. Due to shortage of funds, the channel’s intended launch in Dec 1979 was delayed. On Oct 8, 1985, the channel signed on air as KZLN.

Diocese then contacted FCC to covert the license of the channel to a commercial entity on Jan 14, 2014. It was then purchased by MBTV Texas Valley LLC. As of Feb 21, 2014, it is a commercial station. The sale to MB Revolution LLC was formally approved by Federal Communications Commission on May 20, 2015. It continued its operations as Public Broadcasting Service channel until March 28, 2014. However, it still receives content from KMBH studios.

MBTV already had ownership over 6 radios in the Rio Grande Valley area. PBS programs shifted to .2 position of its signal under the new ownership in the beginning of 2016. Cozi TV moved to .1 for classic programs and .3 was occupied y RTV-Musica which is a locally managed Spanish music channel. RTV is also simulcasted both on .1 and .3 sub-channels since 2018. You can watch the station online and follow it on Facebook and Twitter. Here is the website: http://kmbh.tv