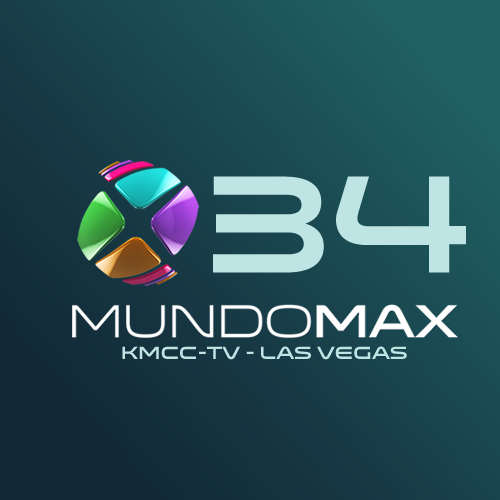 KMCC is a Las Vegas-based station that broadcasts on UHF Channel 32 and is owned by Entravision Communications. Licensed to Laughlin, the station was launched on Aug 21, 2003, KMCC is the sister of Las Vegas-based KINC and an LP channel KELV-LD. The studio facilities are maintained at The Boulevard Mall on Maryland Parkway in the unincorporated area of Paradise. The primary and secondary transmitters are installed at Dolan Springs, AZ and at Henderson in Nevada respectively.

Meridian Communications on May 1, 1996 received a construction permit from FCC to build a full power television station that would serve Lake Havasu City, AZ. KAUE were the originally assigned call letters adopted by service in Feb 1997 but changed to KMCC a month later. Meridian Communications which later became Mojave Broadcasting Company find the original transmitter location as well as its alternate near Oatman, Arizona not feasible for the full power station and requested FCC to shift the digital and analog allotments to Laughlin, Nevada while keeping Oatman as the transmitter site. In Order to secure their affiliation with NBC, they later opted Laughlin for the installation of transmitter.

Federal Communications Commission in June 2000 allowed Mojave Broadcasting to build KMCC in Laughlin; the construction permit was formally granted on Jan 15, 2002. The channel hit the waves on Aug 21, 2003 as a KVBC satellite and was licensed on May 28, 2004. Cranston II LLC acquired the station from Mojave Broadcasting in July 2005. Under the new ownership, the channel would air Spanish programming borrowed from TeleFórmula. The channel then became an affiliate of Multimedios Television in Nov 2006. It became an affiliate of Florida-based Mega TV on Jan 26, 2009 and then VasalloVision on Jan 1, 2010. In Aug 2012, it affiliated with MundoMax. KMCC broadcasted local programming and a music video format under the branding TheCoolTV on its digital Ch 32.3 and 32.2. It once again had to change its affiliation to The Action Channel and Heartland networks when MundoMax was shutdown in Dec 2016.

Entravision on March 1, 2017 announced the acquisition of KMCC for USD 2.75m to get its maiden duopoly in the area with the already held KINC; the deal consummated on Jan 17, 2018. The service under the new ownership signed its affiliation with Azteca América.