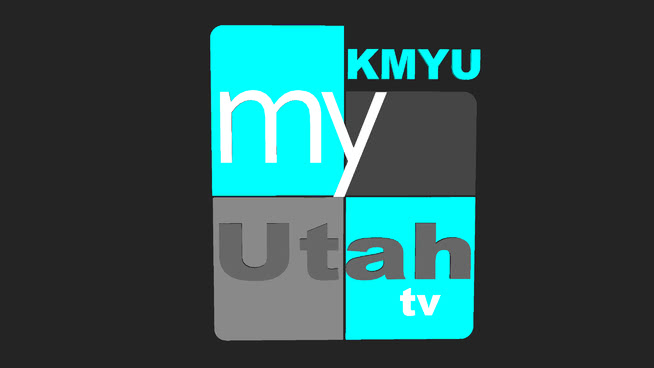 KMYU: My Utah TV is a Sinclair Broadcast Group station launched on Aug 21, 1999 and is active in St. George, Utah, US. It shares triopoly with CBS linked KUTV and KJZZ broadcasting on Ch 14, an independent in Salt Lake City. The trio share space on the South Main Street in downtown Salt Lake City. Transmitter of the channel is fixed atop Webb Hill south of downtown St. George. The studios of the channel are located in the J.C. Snow Building on East St. George Boulevard, the facility also serves as the news bureau of KUTV in southern Utah.

On May 23, 1988, the original construction permit of the channel was released and the KUSG were assigned as the calls of the new station on Sep 11, 1989. However, FCC didn’t approve the license until Jan 24, 2000. The channel signed on air on Aug 21, 1999 and was initially operated as a satellite of KUTV, a CBS owned and operated service at that time. CBS then released KUSG and KUTV to Four Points Media Group on Jan 10, 2008. It became a separately programed service of KUTV on March 17, 2008 and singed with Retro Television Network. The programming of KUSG was initially rebroadcasted by KUBX-LP and KCBU both under the ownership of Equity Media Holdings A contract conflict between Luken Communications and Equity Media Holdings put the programing on halt on many RTN affiliates on Jan 4, 2009.

KUSG gave away RTN for This TV in June 2009. RTV has since shifted to KCSG. It again switched affiliation and got linked with MyNetworkTV on Sep 20, 2010. However, This TV programming was retained as a secondary choice. The switch shortly made it one of two MyNetworkTV affiliates operating in Utah market. KMYU became the new callsign on Nov 16, 2010. Sinclair Broadcast Group on Sep 8, 2011 revealed its plan to acquire Four Points from Cerberus Capital Management which it eventually did on Jan 3, 2012.

Apart from clearing MyNetworkTV programming, syndicated content broadcasted by the channel includes Are We There Yet?, Divorce Court, The Cleveland Show and more. It also hosts Real Salt Lake games and Southern Utah University Sporting events as part of the commitments signed by Sinclair. The station in 2015 became the regional broadcaster of Major League Soccer renewing its contract with the League in 2018.