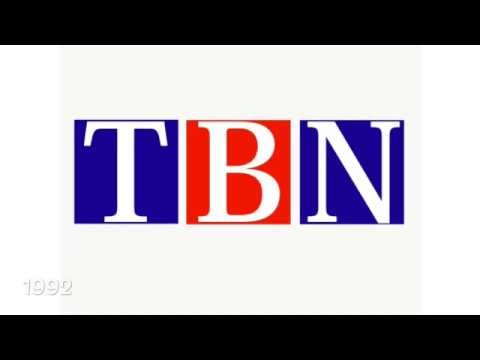 KTBN-TV is a Christian television station that launched on Jan 5, 1967 and is owned by Trinity Broadcasting Network. O&O by TBN, the station is headquartered in Tustin form where it serves the Los Angeles Area. Transmitter is installed at Mt. Wilson

KXLA-TV signed on air on Jan 5, 1967 and was originally licensed to Fontana. The Southern California’s first bilingual station had its studios located at 816 North Highland Avenue in Hollywood. It would mostly air from 4pm to 11pm by producing syndicated series and old movies. The programs like Circus Boy, The Phil Silvers Show and The Whirlybirds would end with a news-bulletin hosted by Lyn Sherwood. The daily content with start with Miguel Alonso newscast followed by Spanish programming and sports events. However, the whole lineup was replaced with Spanish content in order to vie with KMEX-TV.

Paul Crouch, the founder of TBN was purchasing time on KBSA in 1973 and wanted to acquire the station but couldn’t do so as another party entered the scene and purchased the Channel 46. Crouch then in 1974 would borrow time form the newly owned and operated KBSA. The two hours in the evening were used for Spanish language programs.

Crouch then responded to the USD 1m offer with a down payment of $100,000 to take the ‘For Sale’ channel: KXLA outright. The locally produced Christian programming used to air for six hours a day in the beginning. Crouch with Jim Bakker and Jan Crouch would host the religious program Praise The Lord while church services, children programming, public affairs shows and bible studies were also the part of the content being aired. Tammy Faye Bakker and Jim Bakker in 1974 separated from the station to launch their own in Charlotte, NC. By 1975, the religious programming at KXLA was increased to 12 hours and outside Christian organizations were also allowed to give their supplementary support in the content.

KTBN-TV replaced KLXA in Nov 1977 and it became a 24-hour service. The licensing was shifted to Santa Ana in 1983. The national feed of Trinity Broadcasting Network is recurs on all the TBN operated channels except for the breaks off for the public affairs shows maintained for Southern California. TBN even after the acquisition of Christian Stations in the area closed down their respective local operations and changed it with the national TBN feed.

As of present, KTBN broadcasts across LA metropolitan area with full-power transmission. It also owned a chain of LP relay transmitters that covered a big area of Southern California, however, they were shutdown in 2010 following the mass digital transition mandated by FCC.