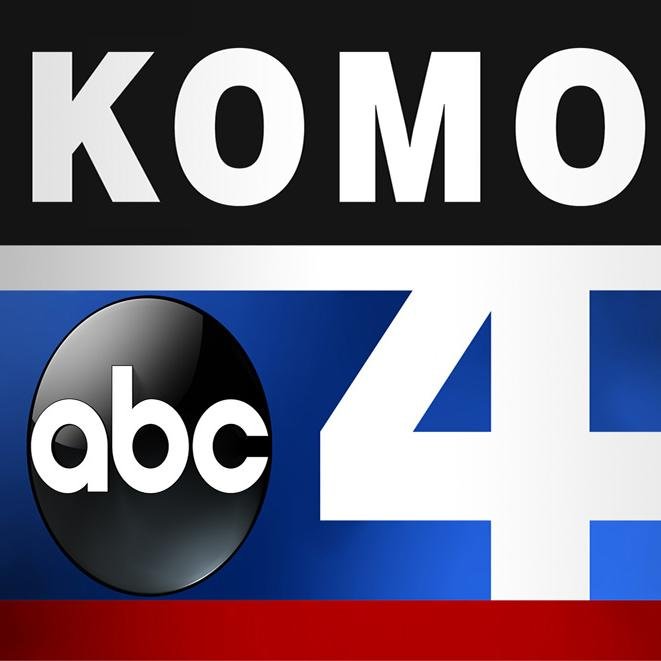 KOMO-TV launched on Dec 10, 1953 is a Seattle based news stations affiliated with ABC and serving Tacoma. Sinclair Broadcast Group is the owner of the service that shares duopoly with Bellevue based KUNS affiliated with Univision. The two sisters share studio space with radio sisters KPLZ and KOMO in KOMO Plaza in the Lower Queen Anne section of Seattle. The transmitter of the channel is located on the Queen Anne neighborhood. It is available in Canada via Shaw Direct Satellite and Bell TV. It since its launch is the flagship service of Fisher Communications.

KOMO was launched on Dec 10, 1953 as an NBC affiliate further strengthening is longstanding relationship with NBC Radio Network. The service is the fourth-oldest in Tacoma area. It is the also the first channel in Tacoma to broadcast a television signal. It originally came under the ownership of Fisher family which was involved in lumber and flour mill businesses. The company stepped into radio broadcasting in 1926 with the launch of KOMO radio. This was followed by the launch of KOMO-TV in Dec 1953. It started hosting color broadcasts in 1954. Channel 4 until 1959 shared NBC and ABC affiliation with KING-TV but had to drop the former hen KING-TV became a fulltime affiliate of the network; it then joined ABC as its primary affiliate. Captain Puget and Exploration Northwest were the notable programs offered by Channel 4 in Seattle in 60s.

In 1984 it became the maiden channel in Seattle to broadcast in full stereo and started transmitting in HD in 1997. Daily news-bulletins also turned HD in May 1999. Sinclair broadcast Group acquired Fisher Communications after FCC approval on Aug 8, 2013. It before the transfer to Sinclair was the last station is the area to be under local ownership.

Syndicated programs carried by the channel include Who Wants to Be a Millionaire, The Doctors, Live with Kelly and Ryan, Wheel of Fortune and Jeopardy!. Locally produced Sinclair content includes Full Measure with Sharyl Atkinson, The Armstrong Williams, Ring of Honor Wrestling and America This Week broadcasted on weekend nights. It presently hosts 45 hours of locally produced news-bulletins with 7 hours on weekdays and 5 hours each on Saturdays and Sundays. Audiences can watch the channel online with news, weather and sports updates, featured videos, entertainment news and more. Here is the website: https://komonews.com/