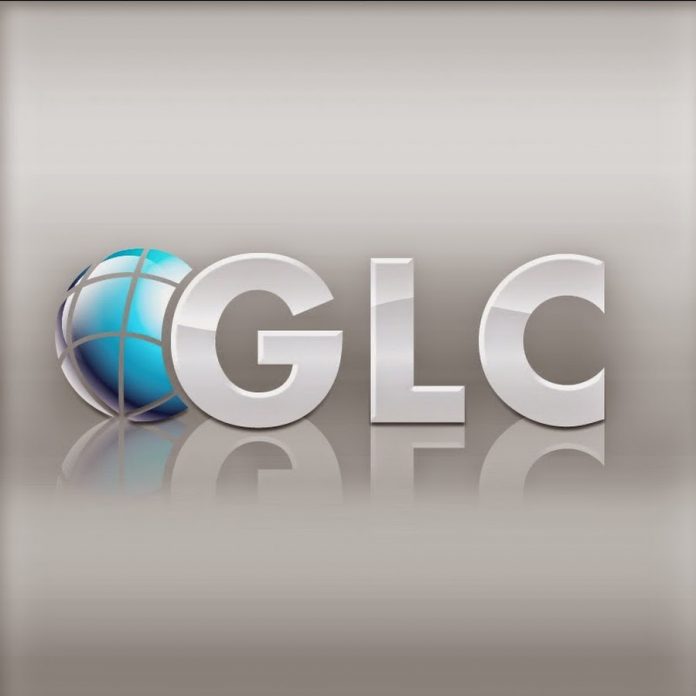 KPTB-DT launched on April 28, 1995 is a Lubbock, TX based station owned by Prime Time Christian Broadcasting and broadcasting on UHF Ch 16. KPCB-DT active in Snyder, TX is the 5,000-watt repeater of the station airing via UHF Ch 17. Both the parent and its satellite are affiliates of God’s Learning Channel.

God’s Learning Channel is a Christian satellite network operating in West Texas. The network was established in 1982 by Al and Tommie Cooper, with the vision to spread Gospel to Southeastern New Mexico. It consistently expanded over the time to grow five full-power television transmitters located in West Texas and New Mexico. The programming includes a variety of topics while the main cause is to teach Christians their biblical and spiritual connections to the Land of Israel and the Jewish people, presenting Jesus (Yeshua) in the biblical context of a very Jewish Messiah.

GLC brings 24-hours of religious content and Christian programming via GloryStar / Galaxy 19 Satellite with coverage from Alaska to Guatemala, and from the eastern seaboard to Hawaii. You can watch KPTB online for the programs like On the Walls of Jerusalem Lars Enarson, Sounds of the Shofar Dr Richard Booker, Foundatoins of Freedom Wallbuilders, Called out Janet Boynes, Dr. Brad Young, Our Messiah is Jewish Mottel Baleston, Dr. Marvin Wilson, Christ for the Crescent Moon, Hope Today with Grey Aery, The Words of Jesus Don Harris, Faith for Families Joe McGee and others. Find KPTB on Facebook, Twitter and YouTube. Here is the website: www.glc.us.com/