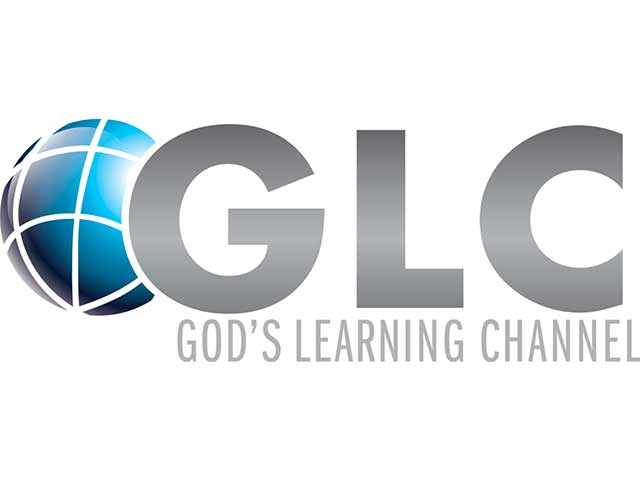 Winstar Farwell, Inc. on April 8, 1998 was successful in acquiring a construction permit from Federal Communications Commission against the calls KGBD for UHF Ch 18 slot. The channel would serve Clovis and Portales, NM as well as Farewell, TX, however, Winstar decided to release the construction permit to Time Christian Broadcasting on Aug 24, 1999. Prime Time Christian Broadcasting took over the channel formally on Feb 25, 2000 and changed its call letters to KPTF on June 29, 2000. It started to broadcast under Program Test Authority in April 2001 but didn’t get its license until June 26, 2002.

It with a presence in small area of Amarillo TV market is available in area via cable but cannot cover all parts of market. KPTF’s over the air signal has a penetration in only 6 of the 56 Amarillo communities. Faith for Families, Hidden in the Hebrew, Dr. Brad Young, Light of the Southwest Update News/DBI, Building on the American Heritage, Being Your Best, Creation Proclaims and Eye on Health are some of the programs broadcasted by KPTF. You can watch GLC station online and follow it on Facebook, YouTube and SoundCloud. Here is the website: www.glc.us.com/