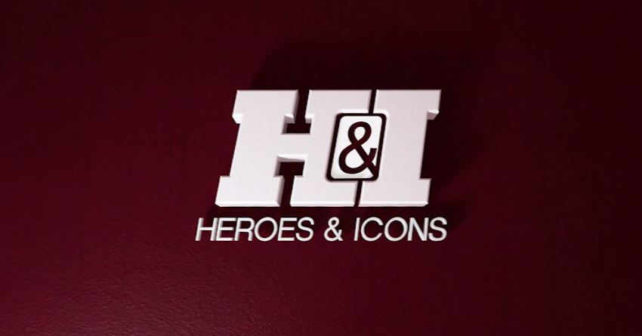 KREG TV owned by Marquee Broadcasting is a Heroes & Icons channel broadcasting in Glenwood Springs, CO. Its transmitter is installed on Sunlight Peak.

Watch KREG TV live streaming from Glenwood Springs, Colorado for a variety of entertainment stuff including shows, seasons and more. Wait as the stream loads.

The channel signed on air on Jan 28, 1984 under the ownership of Western Slope Communications built by a small group of investors. KCWS was a non-affiliated service that broadcasted on VHF Ch 3 and hosted first-run syndicated and off-network content. It would also host a regional morning newscast, the first of its nature in the local market.

The audience share KCWS received upon its inception was one of the highest ever to a non-affiliated service upon its sign-on. However, the construction of the building was greatly affected by one of the worst winters that hit the state; the procuring of equipment and radio gear was also delayed. Apart from that, the service had to fight Garfield County commissioners as they didn’t allow the company to put the transmitter near its translator facility at Sunlight Peak transmitter site which barred its reception in Grand Junction. However, the issue resolved when Cable services entered the market. The small size of the Glenwood Springs area was a big disadvantage as it offered a very limited amount of advertisers which made it difficult for the independent service to run its operations effectively. Subsequently on June 27, 1984, it signed filed for chapter 11 bankruptcy; the channel after dropping it news operations went silent on July 2, 1984

As a Repeater of KREX-TV

KREX owner W. Russell Withers, Jr. in 1987 purchased the channel and converted it into a fulltime satellite of KREX-TV, a dual CBS and NBC affiliate in Grand Junction. In 2003, the channel was sold to Hoak Media in 2003. Hoak was acquired by Gray Television in Oct 2013 however, it in order to comply with the Federal Communications Commission’s regulation released the station to Nexstar in Dec 2013; the deal consummated on June 13, 2014.

Nexstar on May 10, 2016 announced to sale KREG to Marquee Broadcasting as it became a compulsion for the group following its purchase of Media General. The channel was pulled off air on Jan 5, 2017 but returned to the scene on July 1, 2017 as Heroes & Icons affiliate.