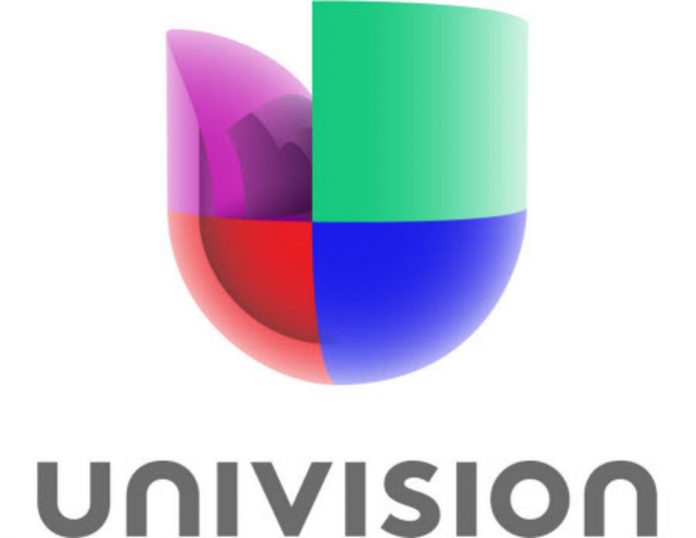 KREN-TV is a Reno based station owned by Entravision Communications and broadcast in HD on UHF Ch 26 from its transmitter installed on Slide Mountain in unincorporated area of Washoe County. KRNS-CD is a LP sibling of the channel and broadcasts on Ch 46. The two sister are stationed at Wells Avenue in Reno.

Launched on Marc h1, 1982, KREN-TV went on air under the ownership of Sainte Broadcasting Group (now Sainte Partners II, L.P. Pappas Telecasting) in Oct 1986; it has been affiliated with Univision since then. Pappas Telecasting purchased the station at the end of 1994 and changed the format to English language general entertainment; it signed an affiliation agreement with WB on Jan 11, 1995. It became a secondary affiliate of Pax TV in 1998. However it was replaced by The WB 100+ as WB affiliate in 2000. KREN returned back to WB in 2002 when the two channels unified.

It became a charter affiliate of upstart network The CW, an amalgamation of UPN and The WB. The channel 6 would receive programming form The CW Plus. Pappas on May 10, 2008 filed for Chapter 11 Bankruptcy Protection and cited the difficult condition for business in televisions across country as their prime reason in Bankruptcy Court in Wilmington Delaware. Before the court Pappas, on May 10, 2008 admitted that it has incurred a debt of over USD 536m while having $6460m in assets. The poor performance of The CW also contributed to the demise of the company and assets owned by it.