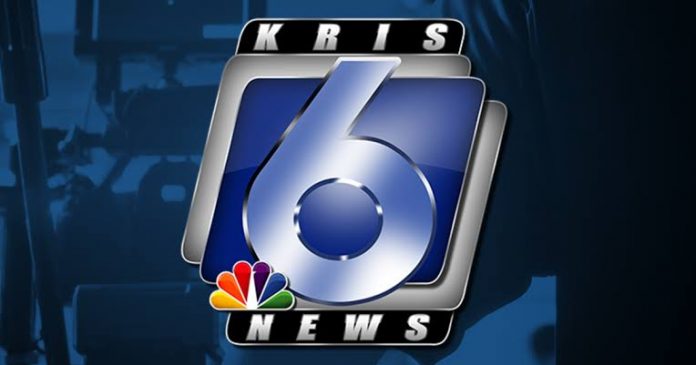 KRIS-TV owned by E.W. Scripps Company is an NBC affiliate launched on May 22, 1956 in Corpus Christi, Texas and has studios located on Artesian Street in Downtown Corpus Christi and has transmitter in Robstown. KZTV, K22JA-D and K47DF-D are the sisters of the NBC station while it operates KZTV though SSA; original owner of the channel is SagamoreHill Broadcasting. Charter Spectrum, and Grande Communications carry the channel on cable.

Slogan: The Station with the most local news in South Texas

KRIS started airing on May 22, 1956 as first VHF service in the area just four months before the launch of the market rival and neighbor station KZTV. Originally located on South Staples Street in Downtown Corpus Christi on VHF Ch 6. It has always been an NBC affiliate but shared its status as a secondary ABC channel before the monopoly was eventually broken by KIII which signed on air on May 4, 1964. It then became a secondary Fox affiliate in 1989 and shared its content in syndicated slots on the weekends; it dropped fox as its secondary network in 1991 upon the arrival of Foxnet.

Eagle Creek Broadcasting on July 23, 2008 revealed the sale of KZTV to Cordillera Communications; the sale was opposed by McKinnon Broadcasting but the objection was removed and Federal Communications Commission eventually approved the deal on Aug 24, 2009. Cordillera took control of KZTV and started simulcasting KRIS content on Aug 24, 2017 as the two stations shared their resource with each other. Cordillera which also had established an SSA with KRIS announced to sell whole group of its assets to E.W. Scripps Company on Oct 29, 2018; the deal concluded on May 1, 2019. With the signing of the deal Scripps made a return to the area since 2015. KRIS-DT2 is the digital sub-channel of the service.

It presently broadcasts 31 hours of locally produced news-bulletins with five hours on weekdays and 2.5 hours on Sat and 3.5 hours on Sun. The syndicated content hosted by the channel includes The Ellen DeGeneres Show, Inside Edition, Jeopardy! And Steve. It is notable that Corpus Christi is one of the few markets to carry both Wheel of Fortune and Jeopardy; Wheel of Fortune is carried by KIII linked with ABC in Corpus Christi. You can watch the channel online and find it on Facebook, YouTube, Instagram and Twitter. Here is the website: http://www.kristv.com/