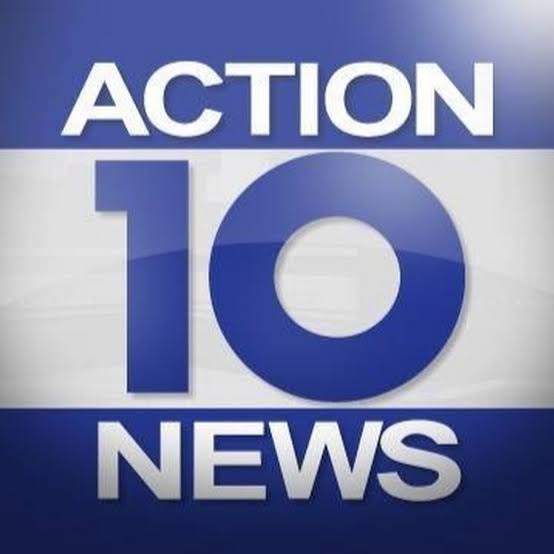 KZTV is a CBS affiliate licensed to Corpus Christi is a SagamoreHill Broadcasting station operated by E.W. Scripps Company via shared services agreement. Channel 10 is located on Artesian Street in downtown Corpus Christi which it shares with KRIS, K22JA-D and K47DF-D. Transmission facility of the channel lies between Robstown and Petronila. Cable carries of the service include Grande Communications and Charter Spectrum.

Read More
Slogan: The Station with the most local news in South Texas

KZTV went on air on Sep 30, 1956 as second VFH television in the market under the calls KSIX-TV, four months after arrival of KRIS. On Dec 31, 1957, the calls of the station were changed to KZTV. KZTV from its very beginning has been a CBS affiliate but shared secondary affiliation with ABC until the establishment of KIII in May 1964. KSIX was established by Vann Kennedy, a local businessman in the area, he also had ownership over Laredo-based KVTV. The old studio facility of the channel 10 was changed to Artesian Street in Downtown Corpus Christi in 1985. Eagle Creek Broadcasting became the new owner of the channel in 2002 and was rebranded as CBS 10 before settling in Action 10 News.

KZTV was expected to be acquired by Cordillera Communications on July 23, 2008 however, the channel instead was sold to SagamoreHill Broadcasting to conform with the regulations of the FCC on May 19, 2010. It has been working with High Definition capabilities for broadcasting syndicated content since May 2011. Ch 10 became the maiden service in Corpus Christi to broadcast in HD on Aug 1, 2011. It joined hands with KRIS to cover Hurricane Harvey on Aug 24, 2017. The partnership between both the news teams ended on Sep 4, 2017. During the days of Hurricane KZTV staff provided reporting for KRIS news-bulletins and transmissions. KZTV started broadcasting its own news programs on Sep 5, 2017. KZTV started sharing its own news content on Sep 5, 2017 from 5 pm newscast. Cordillera released all of its assets including KRIS to E. W. Scripps Company on Oct 29, 2018; the deal consummated on May 1, 2019.